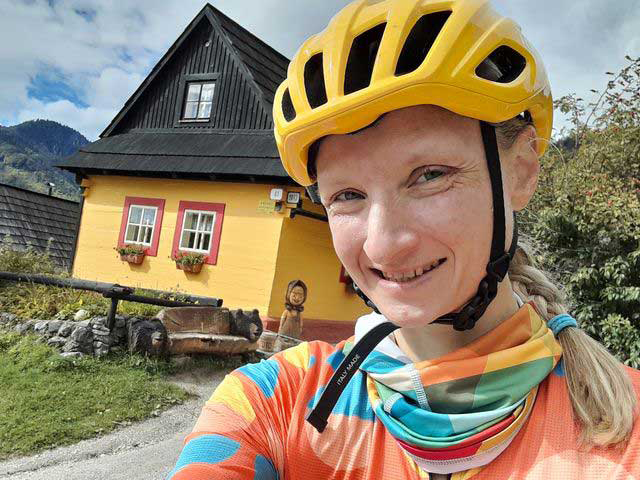 
Charlotte from the USA
- rating 5