Walk in the footsteps of a nation that has left many traces in our history and precious monuments in many Slovak towns. - Rating by our customers based on 1 tour review 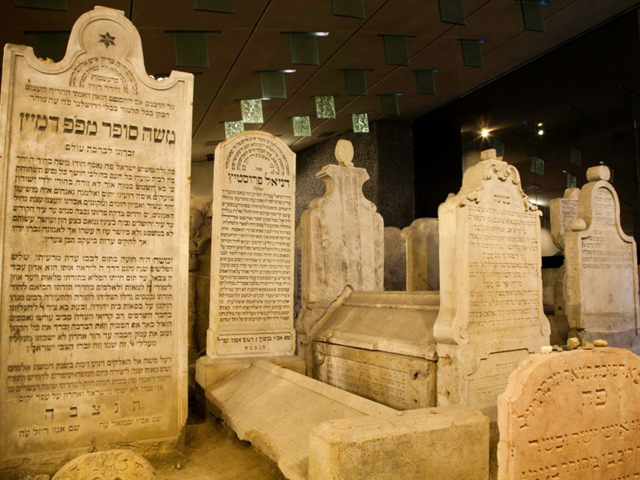 Strictly Orthodox rabbi who established a yeshiva (an institute for the study of the Talmud and other Jewish texts) in Bratislava in 1806. The present unique underground memorial conforms to the demanding requirements of Halakhah (Jewish law) while also being a striking piece of modern architecture. 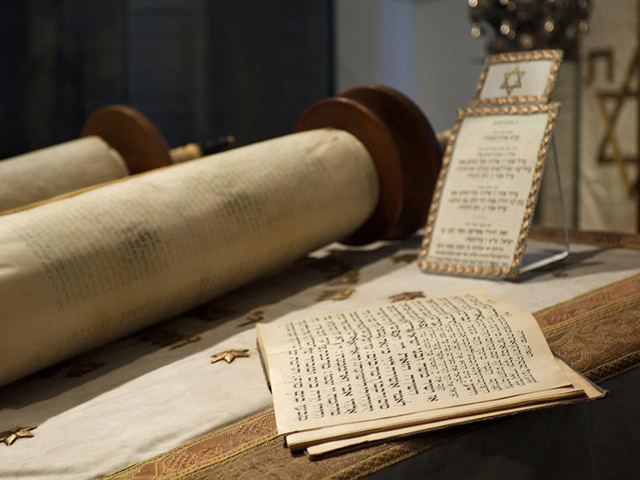 Exhibition is permanently located in the Zsigray Mansion in Bratislava. Collections and exhibitions present objects of everyday life, documents and objects of visual art and documentation of Holocaust in Slovakia. 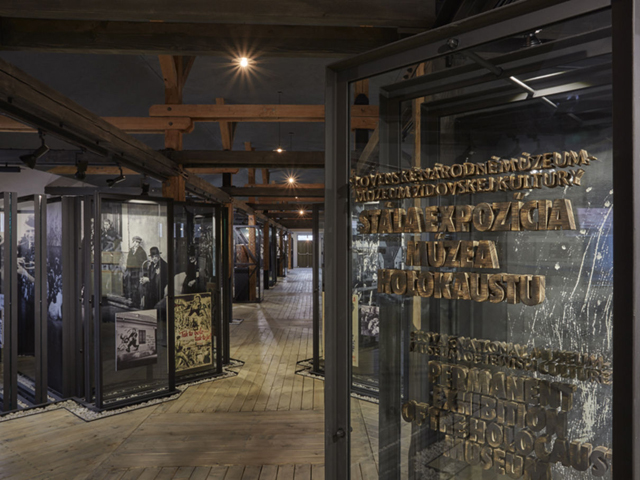 Represents an authentic location that is linked to the tragic era of the "solution of the Jewish question" in Slovakia during World War II. The museum exhibits period documents, photographs, and items related to the persecution of Jews in Slovakia. The museum also serves as a memorial to murdered Slovak Jews. 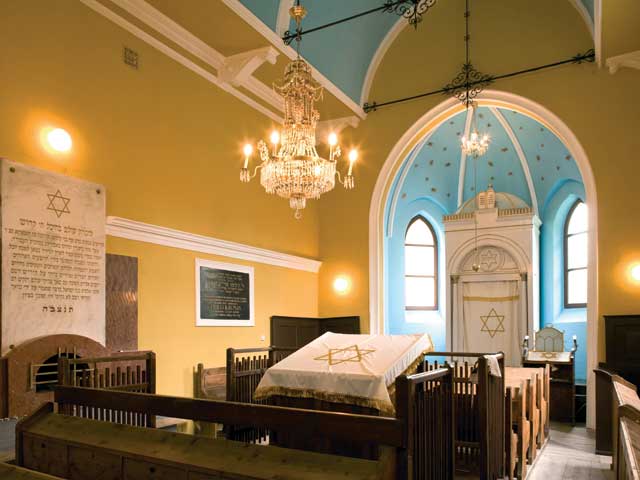 Today still the center of Jewish religious and cultural life in Komarno. Menhaz is complex built in 1896, that comprises the former Jewish old age buildings and synagogue. 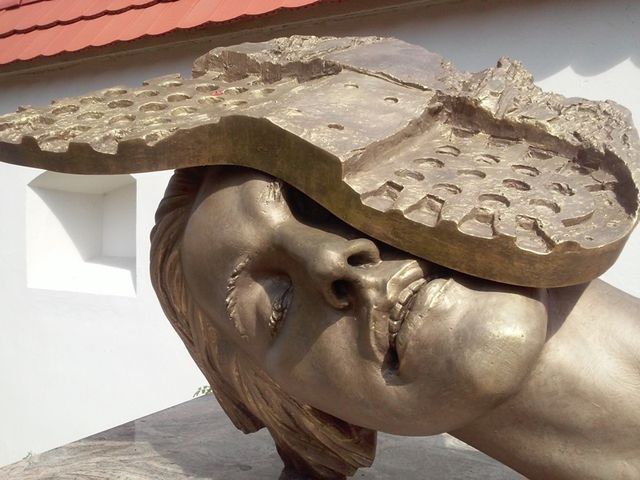 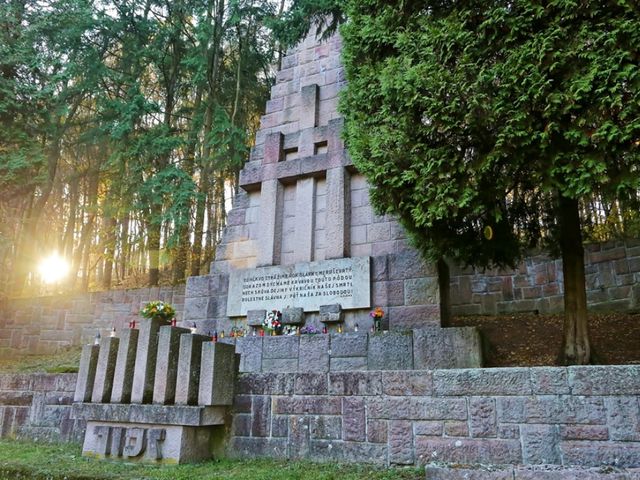 Kremnicka village was a site of one of the most gruesome massacres committed on Slovak and Jewish citizens during WWII. The monument is to commemorate 747 victims. 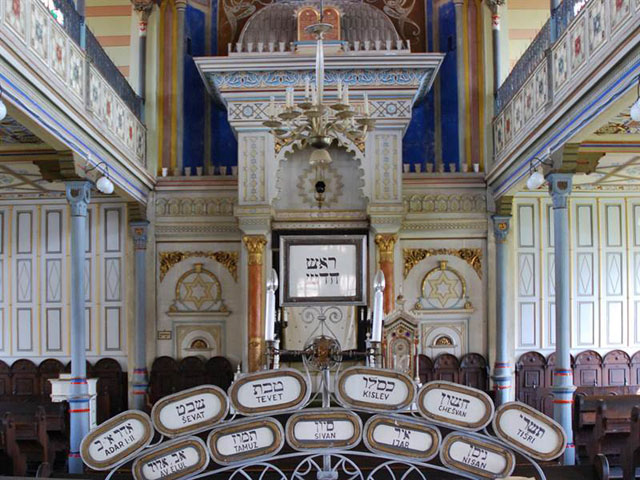 The synagogue is a part of Jewish communal institutions in Presov. The richly decorated interiors with fully preserved inventory are considered the most attractive Jewish monuments in Slovakia. The building is still used as a prayer room. 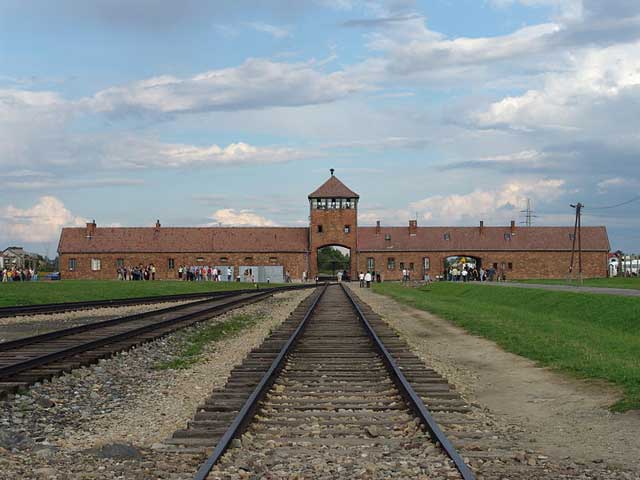 The Auschwitz-Birkenau State Museum is a memorial and museum in Oswiecim (Poland), which includes the German concentration camps Auschwitz I and Auschwitz II-Birkenau. It is devoted to the memory of the murders in both camps during World War II.