Bike tour through unique Slovak UNESCO sites. - Rating by our customers based on 3 tour reviews 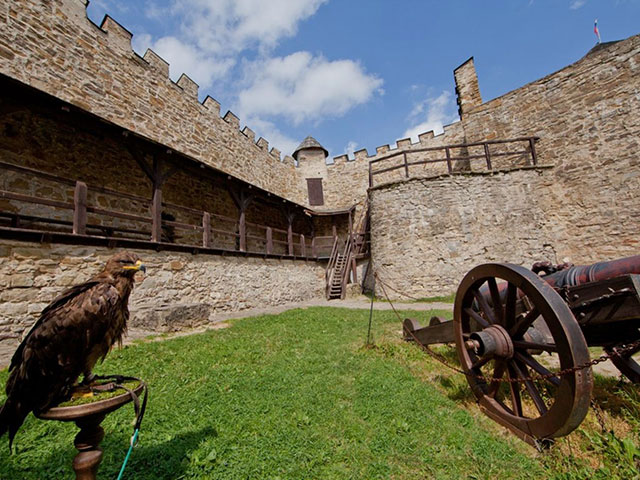 The reconstructed castle houses museum exhibitions on its premises. The castle chapel was reconstructed and re-consecrated. Regular church services are still held there. 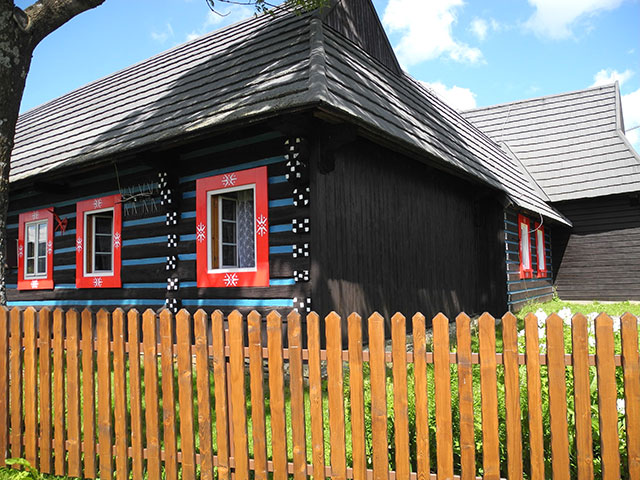 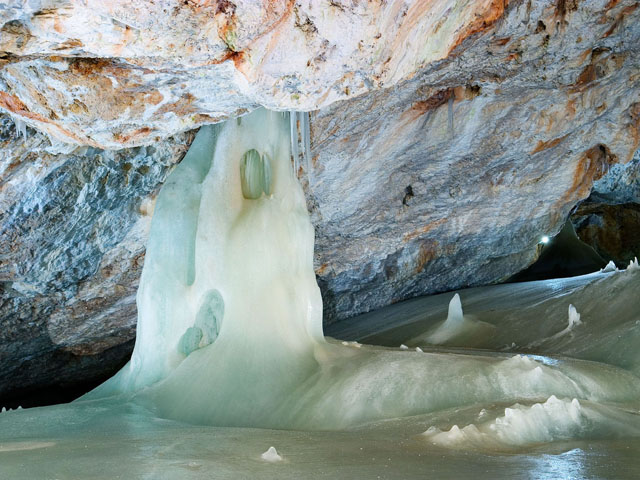 The total length of the cave is 1,232 m, of which 515 m are open to the public from May to September. The annual temperature average stays around 0°C. 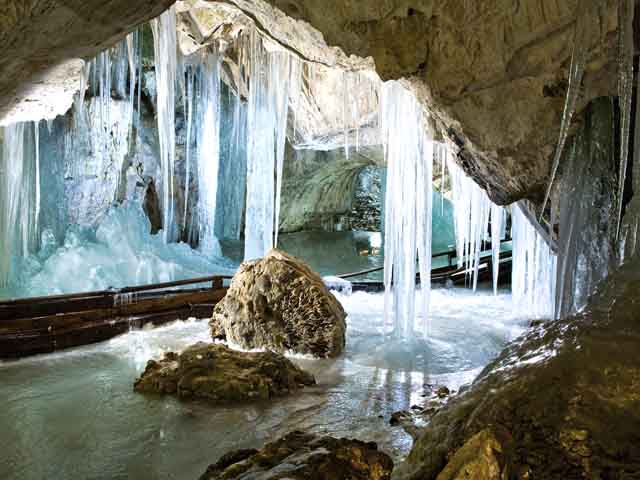 It's one of the oldest known caves in Europe. The total length of the cave is 1,975 m. Currently, the route for visitors is 850 m long and takes about 45 minutes. 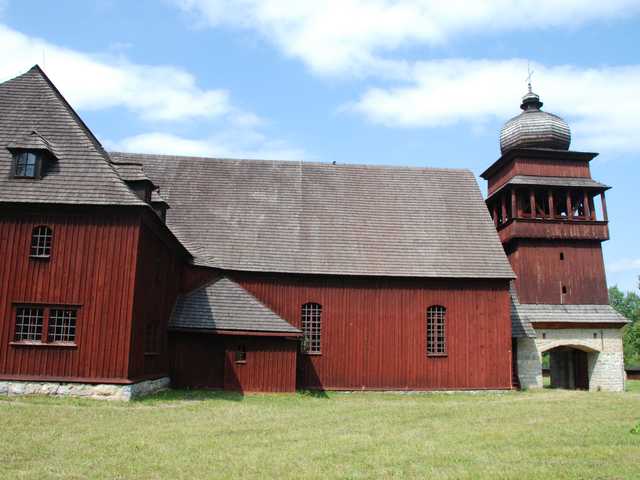 the original articulated wooden church of the Evangelic Lutheran Church was built in 1693. The present church began to be built in March 1774 according to the Scandinavian model of sacral buildings. 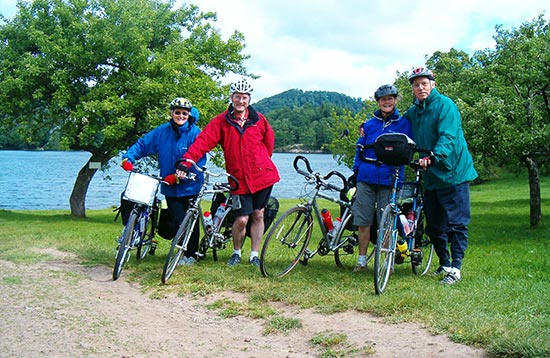 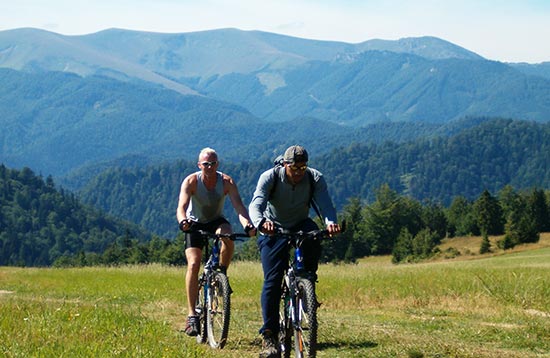 From Slovak High Tatras to Tokaj 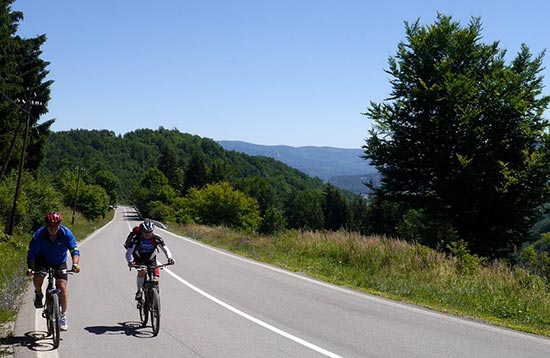 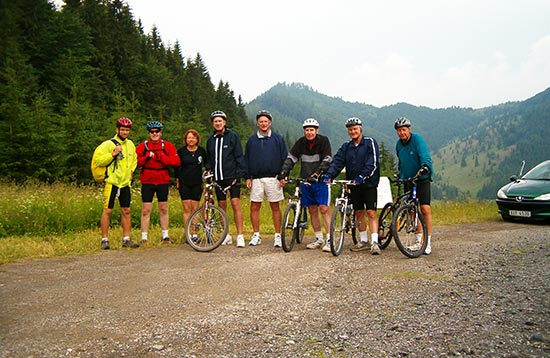