Tour of four Central European capitals and one old Royal town, each of them so rich in history and culture. - Rating by our customers based on 11 tour reviews 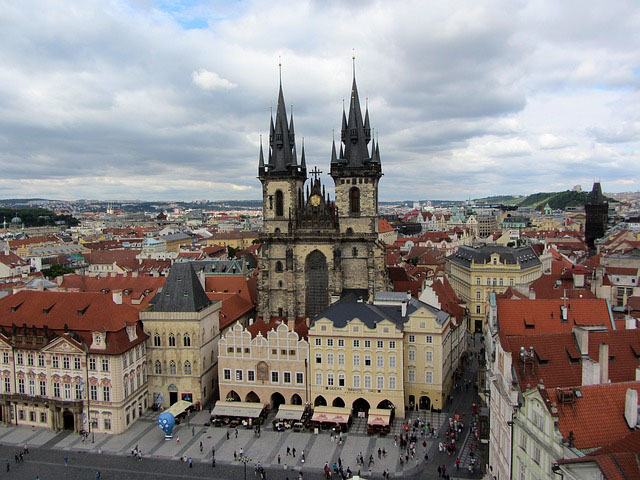 The historical centre of Prague is divided into five areas, spanning both banks of the Vltava River. Charles Bridge is the main pedestrian connection between the two. On one side of the Vltava River is the Old Town (Stare Mesto), with the Old Town Square; the New Town (Nove Mesto), with Wenceslas Square; and the Jewish Quarter (Josefov). On the other side of the river is the Lesser Town (Mala Strana), and the Castle District (Hradcany) with Prague Castle. 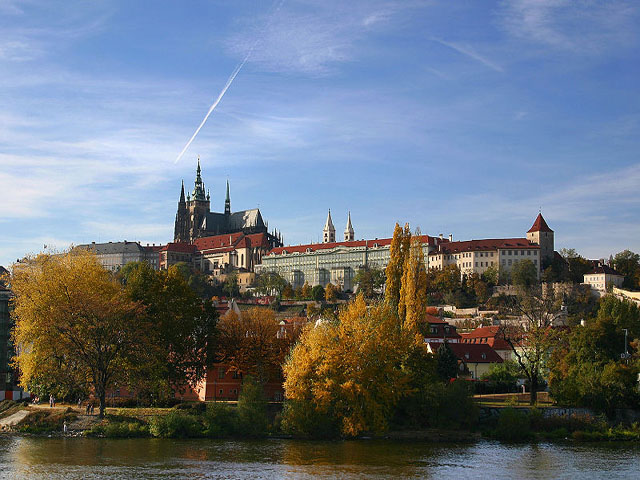 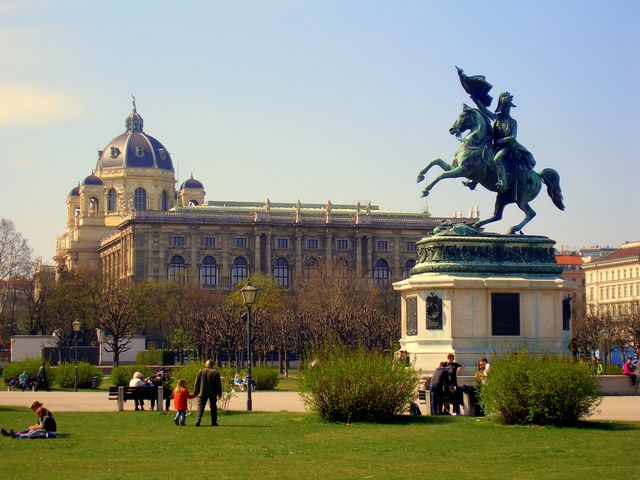 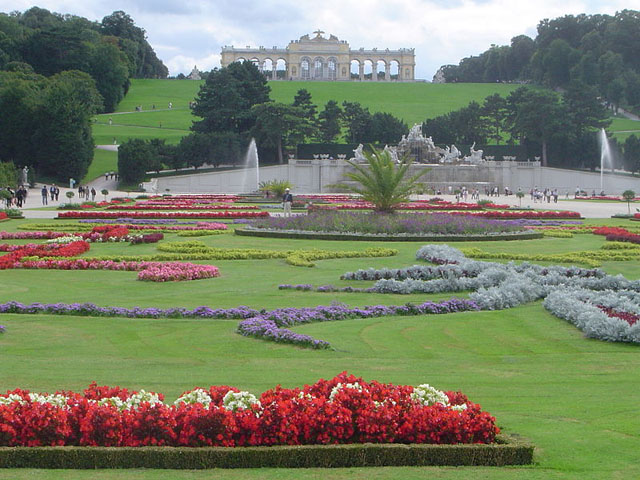 Schonbrunn Palace is a former imperial Rococo summer residence of the Habsburg royal family. The sculpted garden space between the palace and the Sun Fountain is called the Great Parterre. The complex includes many more attractions - the Tiergarten, a Palm House, an English garden, a botanical garden, a modern enclosure for Orangutans. 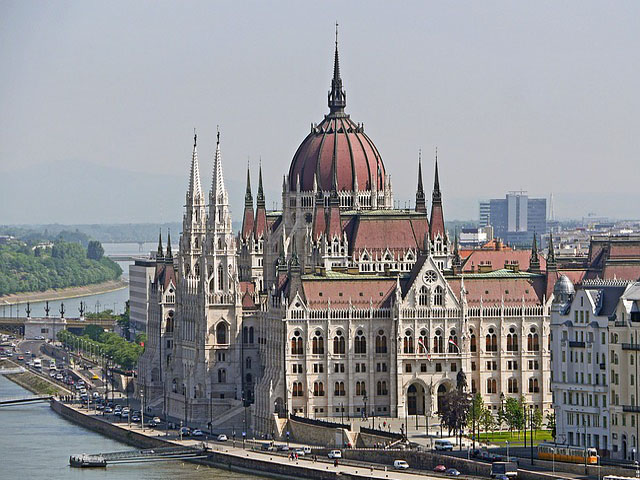 It is currently the largest building in Hungary and the second largest Parliament in Europe. The vast interior comprises large halls, over 12 miles of corridors, a 96-meter high central dome, and 691 rooms, including more than 200 offices. Besides the impressive architecture, visitors can see the Holy Crown of Hungary in the center hall. The medieval relic crown is one of the most important symbols of Hungarian statehood, dating back more than 1,000 years. 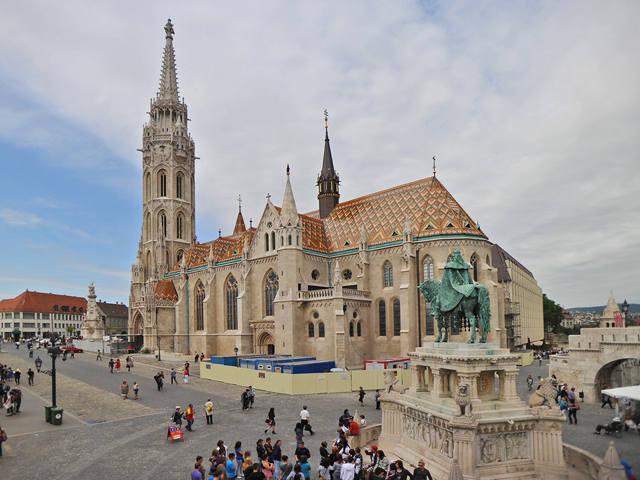 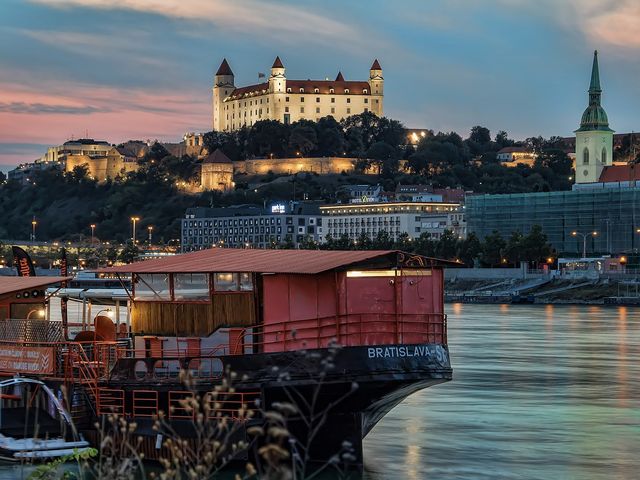 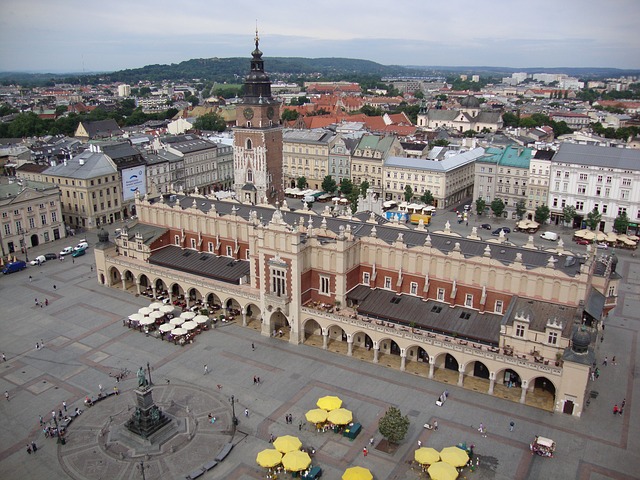 One of the largest market squares in Europe in the center of a medieval old town is full of architectural and historical monuments. Not far from it is the former Jewish district of Kazimierz. 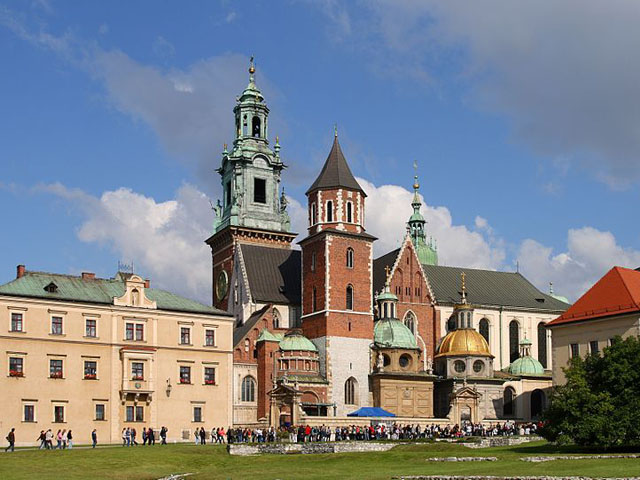