Nice day hikes across the High Tatras with a relaxing day at the UNESCO sites. 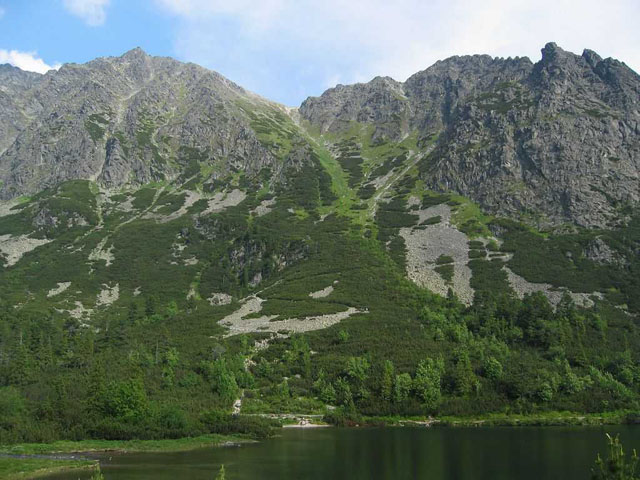 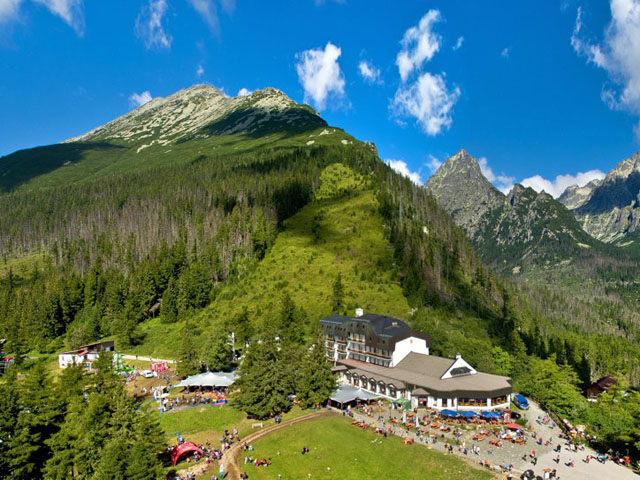 Hrebienok - small tourist and ski resort in the Tatra Mountains 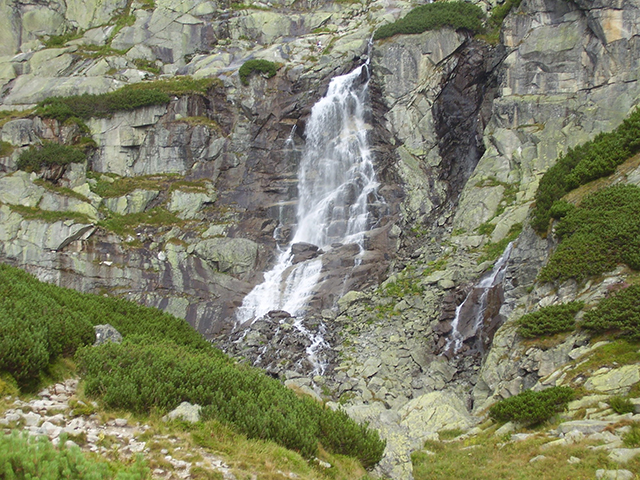 Obrovsky waterfall is high about 15 m and is created by Little Cold Creek wide 0.5 m, which is at 1355 m EASL. Waterfall is of tectonic origin.

The Spis Castle in eastern Slovakia is one of the largest castles in Central Europe. Slovak National Museum presents various collections in its premises.

The town consists of the Cathedral of St. Martin, a former monastery, and a single street, all of medieval construction and enclosed by a town wall.

The Late Gothic wooden main altar of St James is 18.6 m tall, made of lime wood in 1507-1517 in the workshop of Master Pavol of Levoca the master himself. 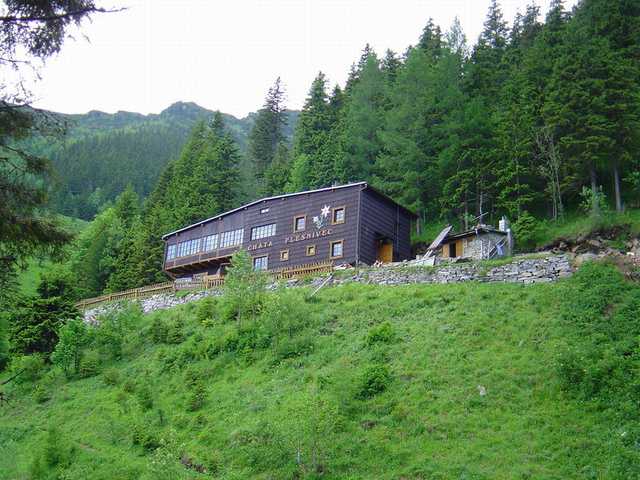 Plesnivec hut - the only inhabited object in the Belianske Tatras

1290 m EASL, former 18th century shed of a man from Austria who was trying to find gold there. After it was rebuilt in 1938, it obtained its current design.