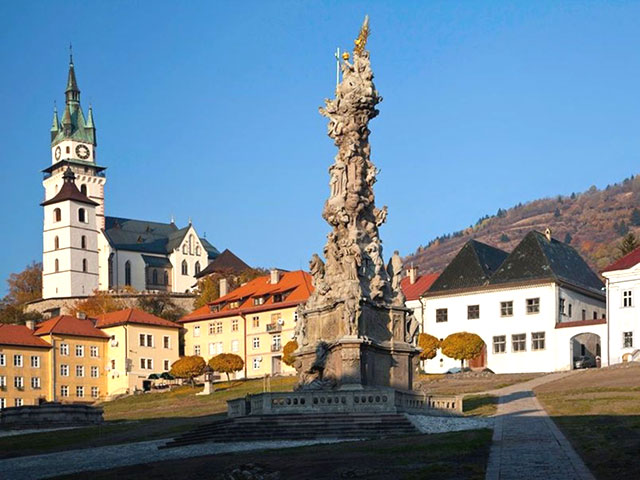 Kremnica - former rich mining town of the Kingdom of Hungary

The mint of Kremnica once produced the ducats, which were highly praised for their quality and beauty and joined the most favorite coins in Europe. Commemorative coins, medals, and coins from different countries are still minted in Kremnica today. 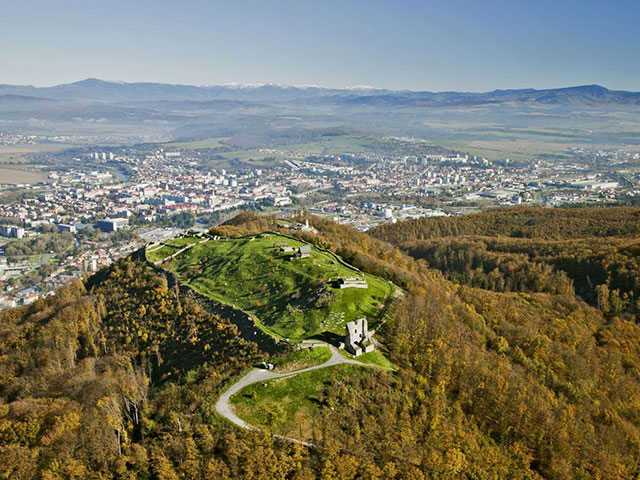 Pusty castle - also known as the Old Castle of Zvolen

It occupies an area of almost 8 hectares and ranks among the biggest castle ruins in Europe. 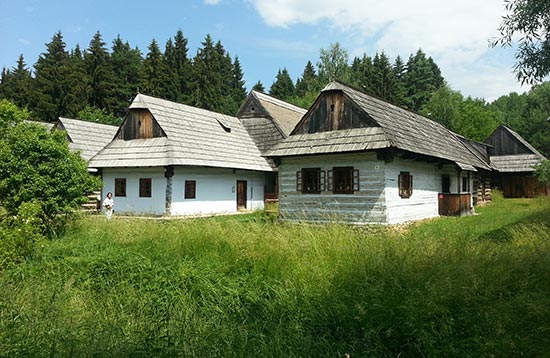 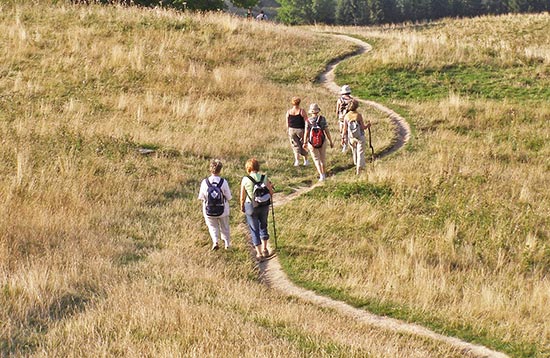 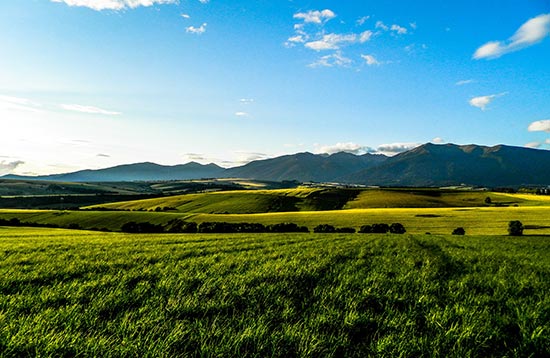 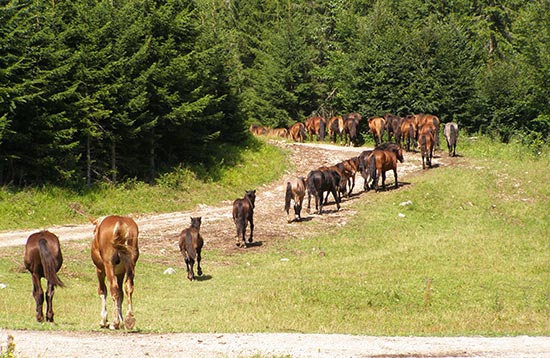 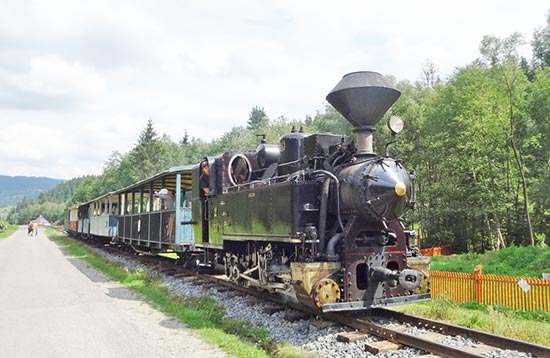