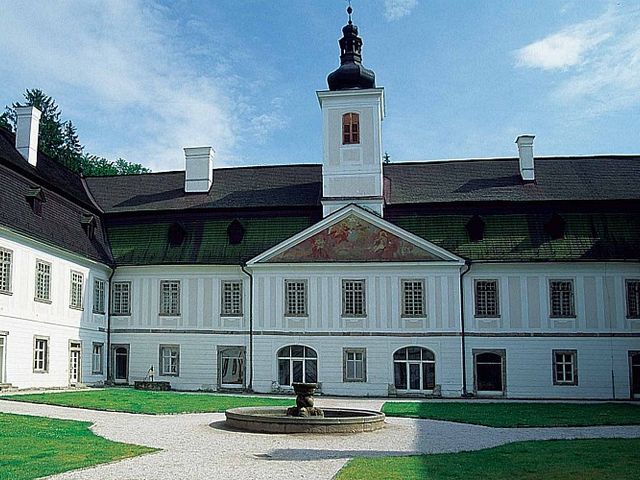 Svaty Anton - a Baroque-Classicist manor house with an English park

The manor house stands in the heart of Stiavnicke Hills in Svaty Anton. The building originates in 1744 on the site of an older castle for the Count of Hont region. The attractive hunting festival of Saint Hubertus Days is held in the manor house every year at the beginning of September. 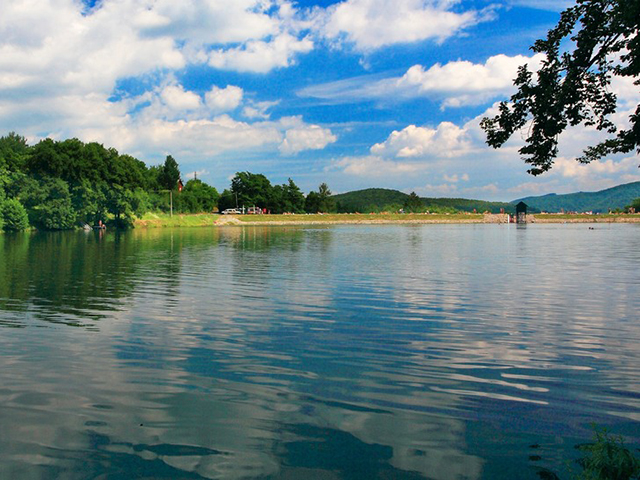 The reservoir was built in the 18th century. Today serves as a popular local recreation spot. 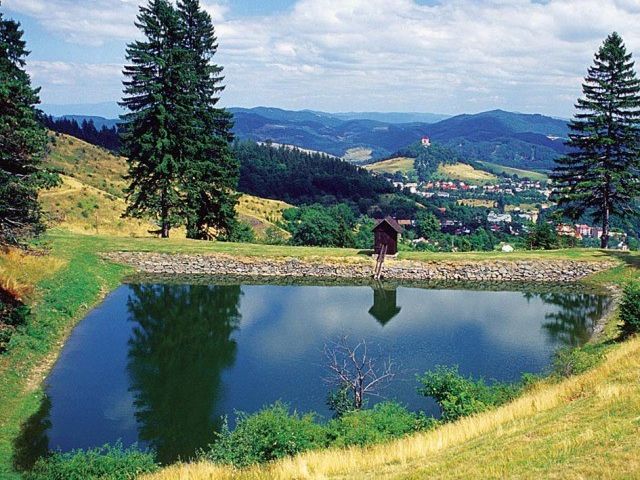 The tajchs served the needs of mines in the past. The purpose was to gather rainwater flowing down the mountain slopes and to conduct it into reservoirs. The water in lakes supplied mines and metallurgical plants where it drove various machines. Today, tajchs offer a fabulous summer holiday to fans of camping and outdoor swimming. 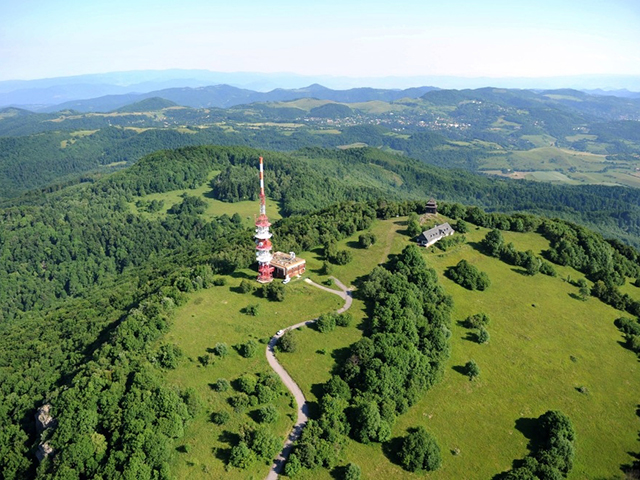 Sitno peak (1,009 m EASL) offers a panoramic view from its top. There is a ruin of an old Sitno castle from the 13th century. 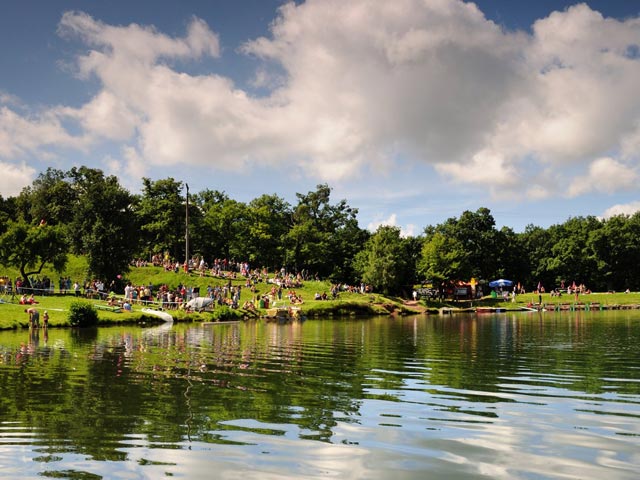 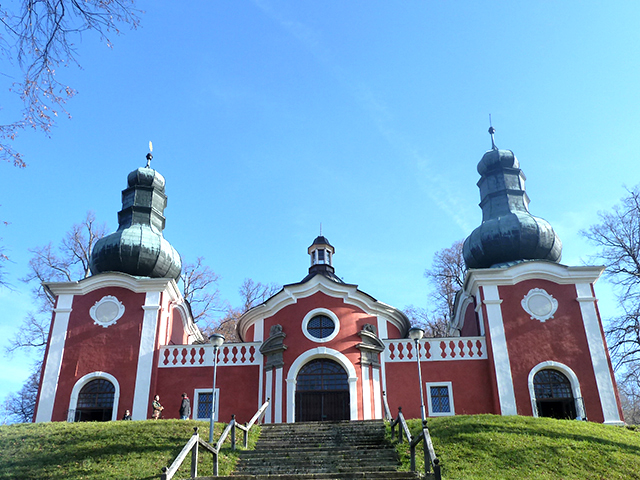 It is the most important Baroque calvary in Slovakia and the whole former Kingdom of Hungary, probably even in Europe. This calvary is a complex of 3 churches and 22 chapels with precious painting decorations and wooden painted reliefs. 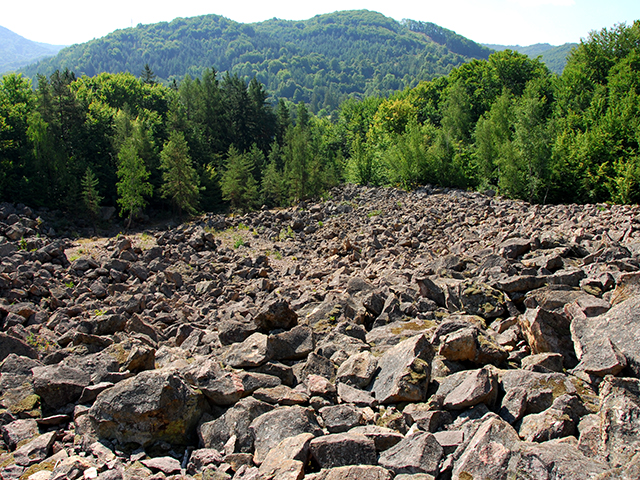