Perfect combination of hut to hut holiday and day hike tours in the Tatra mountains. - Rating by our customers based on 6 tour reviews

Tatra National Park (abbr. TANAP) is situated in North of Central Slovakia in the High Tatras. The National Park covers an area of 738 km2. The park offers 600 km of hiking trails and several ski resorts. 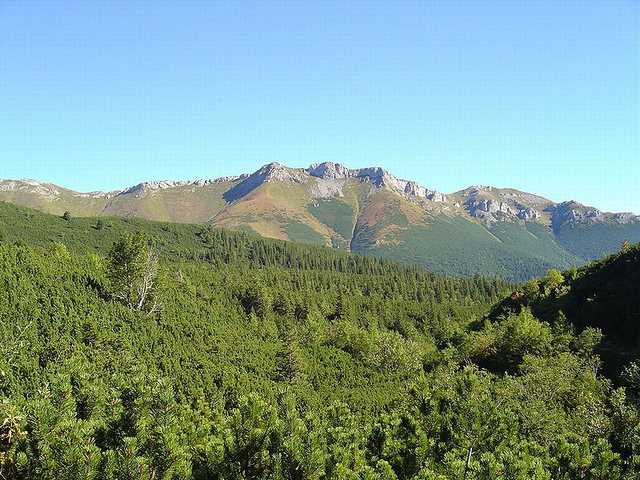 Valley of Green lake is drawn along flow of Green creek with tourist trail ending at the Jahnaci peak. The Terrain of te valley is attractive for tourists, bikers, mountain-climbers and skiers. 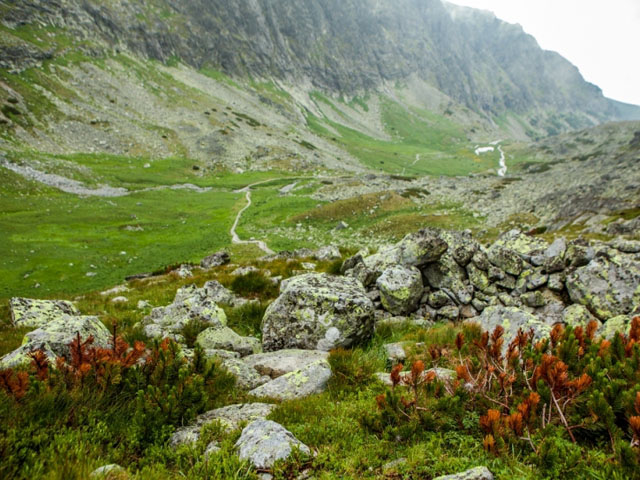 Velicka valley has five mountain lakes and Sliezsky dom mountain hotel to offer. It can be walked by green marked tourist trail. 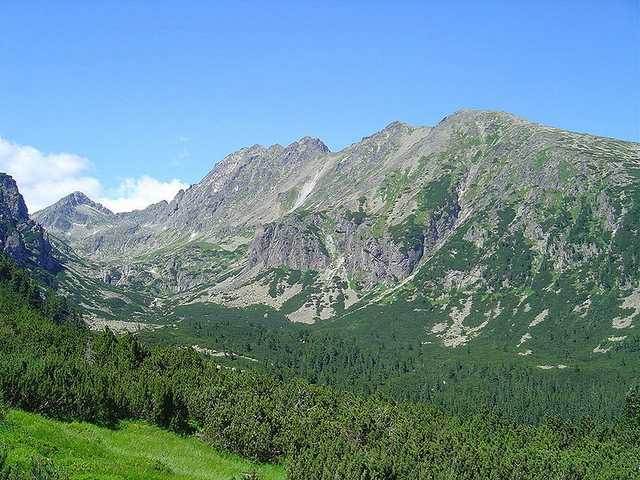 Mynicka Valley consists of three significant terraces. There are several mountain lakes on the terraces. The rock edge between the second and third terrace overcomes a well-known and sought waterfall Skok.

From Hut to Hut - High Tatras for Advanced

From Hut to Hut - High Tatras