Walk through the most attractive places in three Slovak national parks. - Rating by our customers based on 10 tour reviews 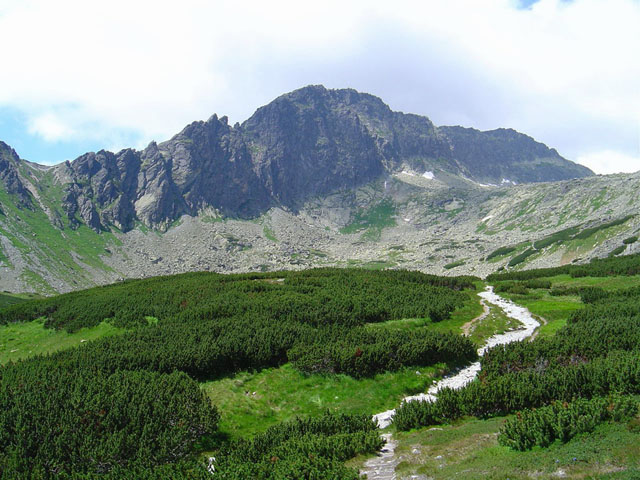 Furkotska Valley is located on the south side of the High Tatras. Yellow marked tourist trail leads from Strbske Pleso through Mlynicka valley to Furkotska valley. 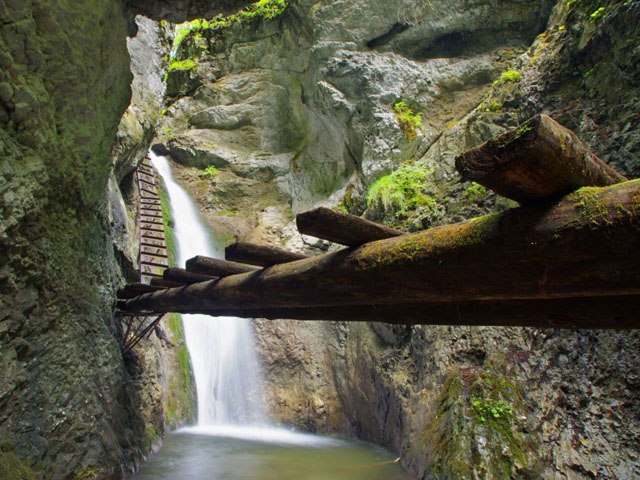 The Slovak Paradise is plain with high plateaus. The highest mountain is at 1,270 m EASL. The area consists mainly of karst limestone and dolomite. Typical formations are canyons and ravines creating picturesque rocky scenes with waterfalls. 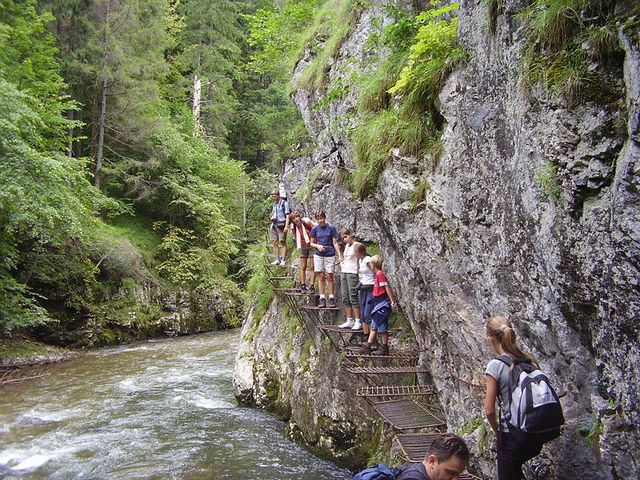 In this sector Hornad river basin is cut in limestone soil, near surroundings also contain the highest diversity of species. Hornad is home to almost all freshwater fish occurring in Slovakia, and also the rarest fish, the huchen, lives here. 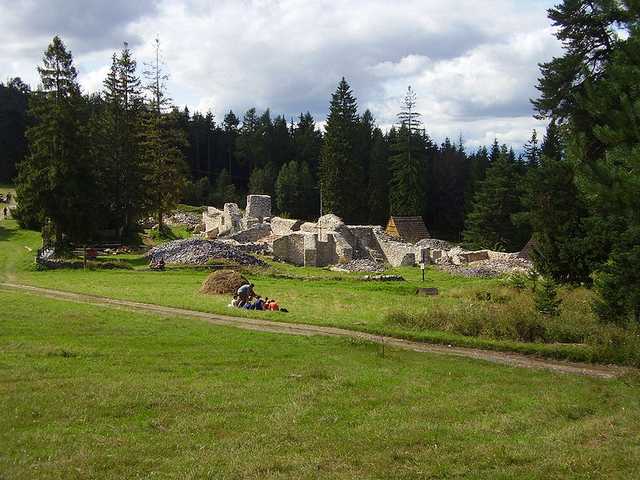 Klastorisko - a former monastery near a tourist resort in Slovak Paradise

Klastorisko is a tourist resort and also an important archaeological site. Remains of a Carthusian monastery from the 14th - 15th century hide in the green nature of the national park. 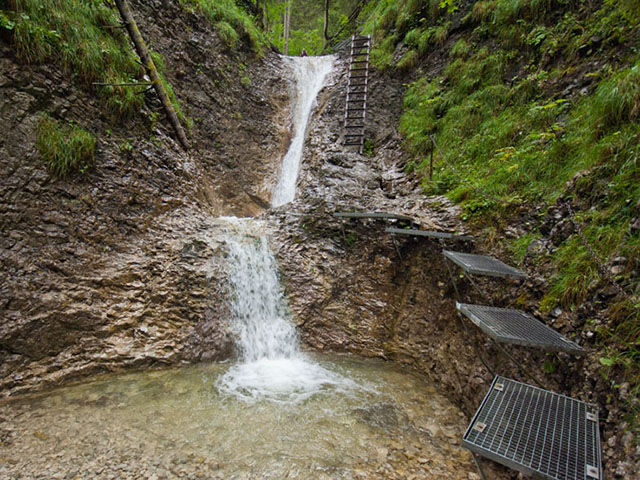 Sucha Bela Gorge - a canyon with many waterfalls

The gorge is located in the northern part of Slovak Paradise and is about 4 km long. The best-known waterfalls are in the middle of the narrow. There are ladders on the trail in some places.