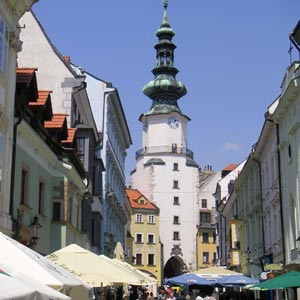 One of the most popular sights in Bratislava. It is a peculiar street with many shops, restaurants and cafes and in summertime various street bands shape the atmosphere of this place. Buildings on the street are mainly from the 18th century, while St Michael's gate dates back to 14th century. It is the only medieval fortification gate preserved. Nowadays it houses The Museum of Weapons and City Fortifications. 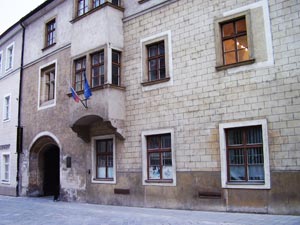 Also Universitas Istropolitana, it is the first university established on the territory of Slovakia. Built in 1465 at the suggestion of King Matyas Corvinus. Istropolitana had Faculty of Arts and Faculty of Theology where mathematics, astronomy, pedagogy,theology, Roman and canonic law were taught. Academia Istropolitana came to an end quite soon at the end of the 15th century. Today the building is a residence of the Theatre Faculty of the Academy of Performing Arts. 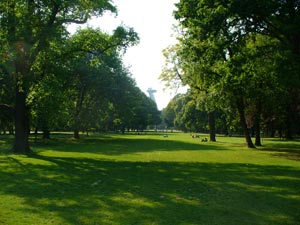 One of the oldest municipal parks in Europe and the oldest public park in Central Europe. The park was established in the second half of the 18th century. The park is named after significant Slovak poet Janko Kráľ and his statue is placed in the park as well. Most prominent structure in the park is the Gothic Tower serving as an arbour (previously a tower of Franciscan church), a favorite place for wedding photos and various events. 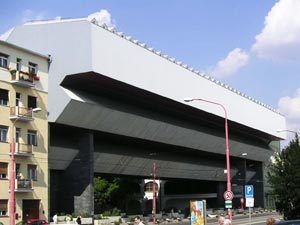 Slovak Natinal Gallery was founded in 1948 and represents the most extensive network of galleries in Slovakia. Detached gallery facilities: Castle in Zvolen, Mansion of Strážky in Spišská Belá, Ľudovít Fulla Gallery in Ružomberok and Gallery of Naïve Art in Pezinok-Cajla. All these premises offer permanent expositions as well as temporary expositions showing history of the territory of Slovakia as well as arts, crafts and various aspects of life in the past. 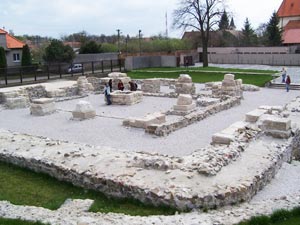 Rermains of Roman military camp and settlement from 1st century to the end of 4th century are located in Bratislava district of village Rusovce. Among unearthed structures of ancient Gerulata are remains of Roman forum, fragments of buildings and gravestones. Gerulata is open during summer months and museum pavilion displays artefacts ilustrating everyday life of the people who lived here.