Church belongs among 5 articlular churches preserved in Slovakia. Church was constructed in the 18th century according to five strict articles stating how Evangelical churches have to be built. Capacity of the wooden church is 1100 seats. Church is unique thanks to many european architectural elements (Scandinavian, German, Slavic and Ionian). Church is part of UNESCO cultural heritage. 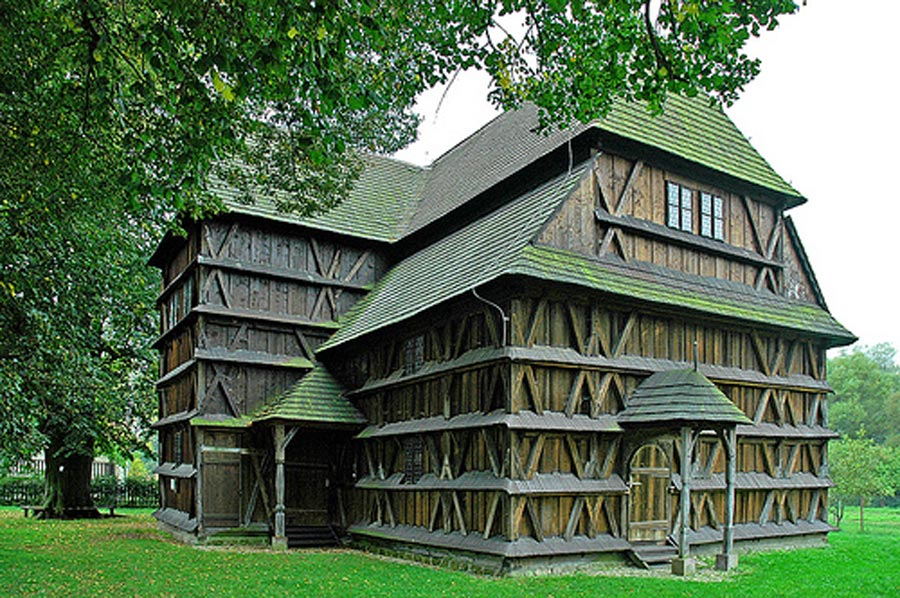 Built in 1860 as a simple church. Nowadays serves as a chapel besides another church. 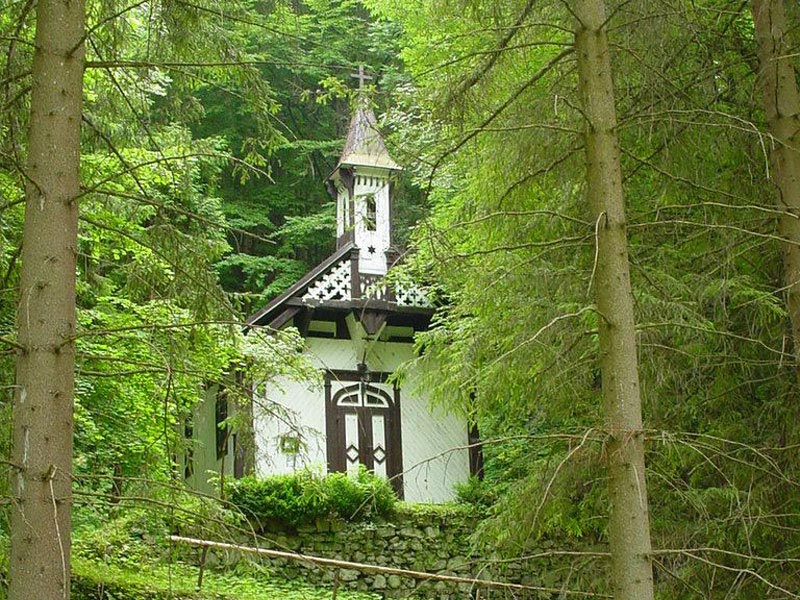 Located in municipal district of Rimavská Sobota town. Church was originally built in a village near Rimavská Sobota, but in 1807 was bought and transferred to Dúžava. 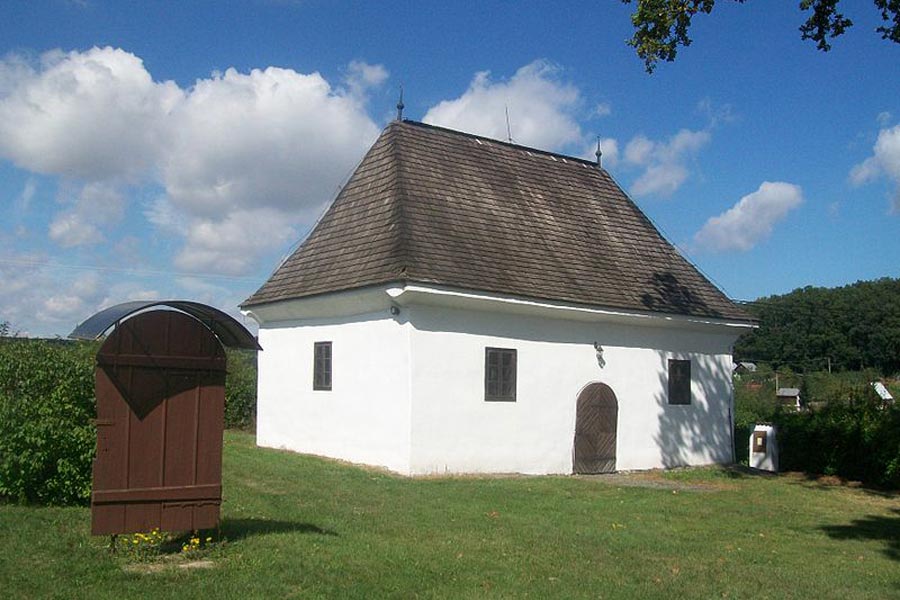 Roman Catholic Church located in Turiec basin. It was built in the end of the 18th century.

This Evangelical church was originally built in village of Paludza. After flooding of Paludza and several other villages was church transferred to Svatý Kríž. The church was built in 1729 and belongs among the largest wooden constructions in Slovakia. Its capacity is about 6000 persons. 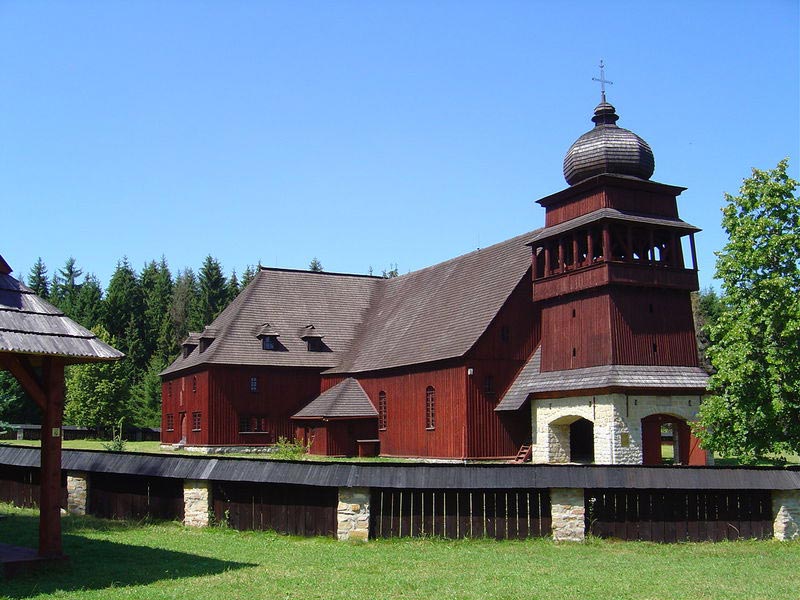