All Saints Church in Tvrdošín

Roman Catholic wooden church is located in Orava region and originates in the 15th century. In the 17th century was rebuild in Renaissance, but in interior you can find baroque altar. Church from Tvrdošín is inscribed in the UNESCO list from 2008. 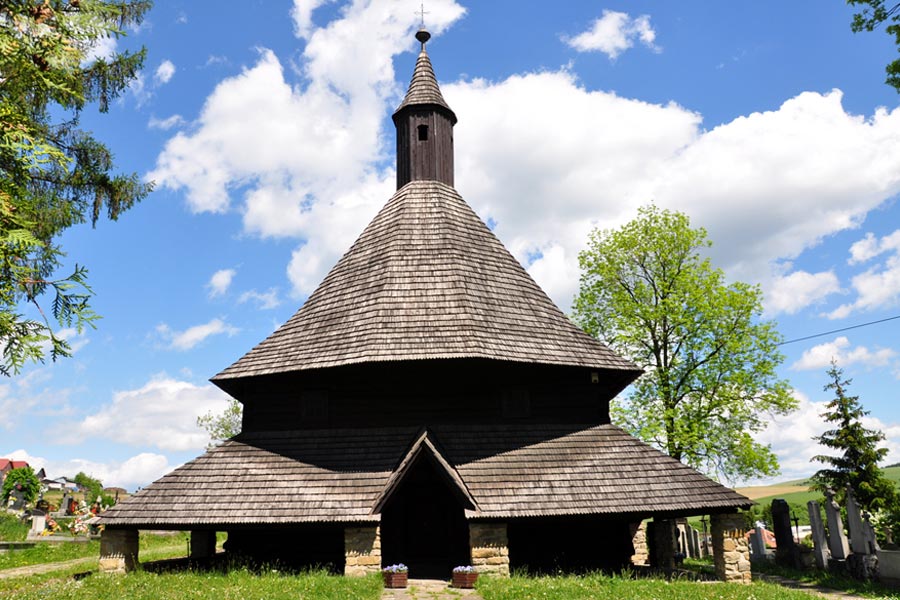 Evangelical wooden church is also located in Orava region near Dolný Kubín town. The church was built at the end of the 17th century. Each Sunday evangelical holy masses take place in the church. Church in Leštiny belongs among UNESCO wooden churched inscribed in 2008. 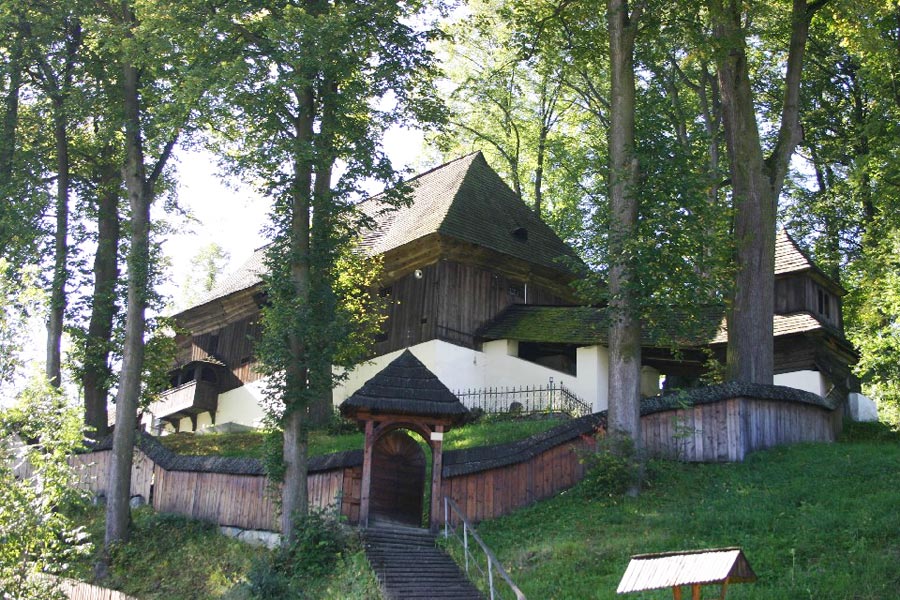 Originally a chapel that was rebuilt into wooden Evangelical church in 1730. Holy masses are still served in the church. This church is listed as national cultural monument. 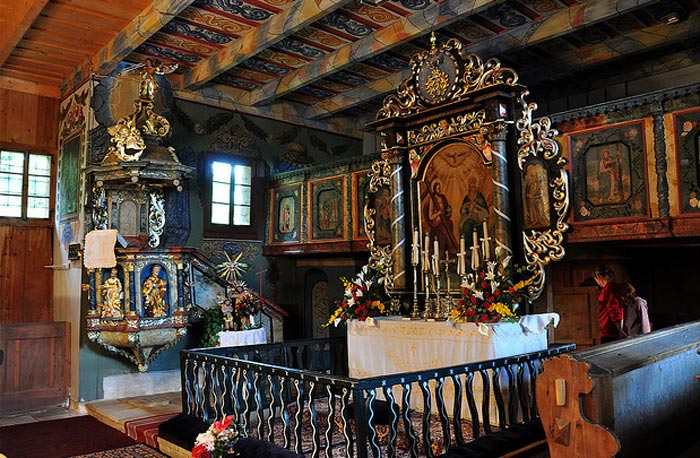 UNESCO listed Evangelical wooden church was built in 1717. The church is built in Folk Baroque style. It is said that Swedish sailors helped to build the church and left a sign - upper interior part resembles an upturn bow of the ship and the windows are round-shaped just like on the ships. 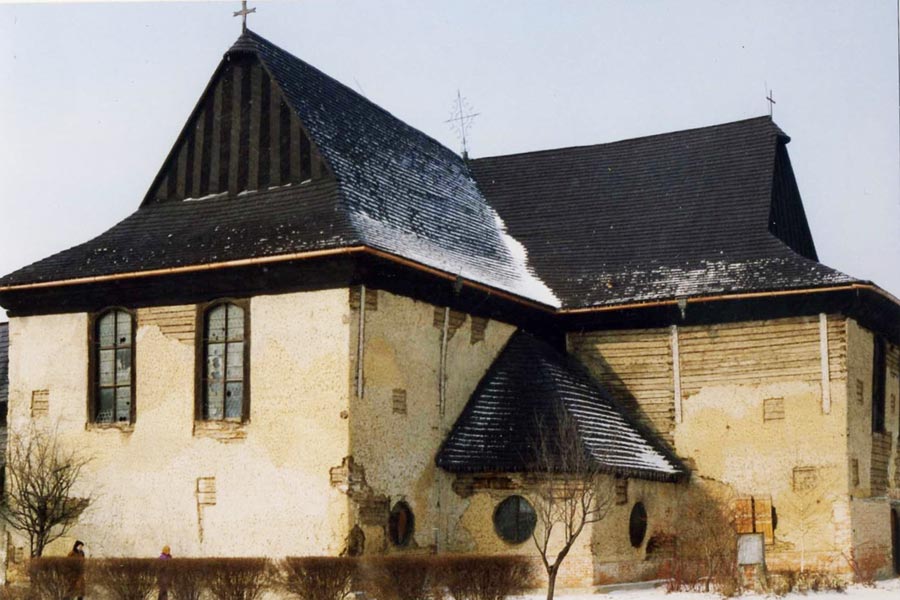 Greek Catholic wooden church was originally built in 1833 in Matysová village. In 1979 was transferred Museum of Folk Architecture in Stará Ľubovňa town. 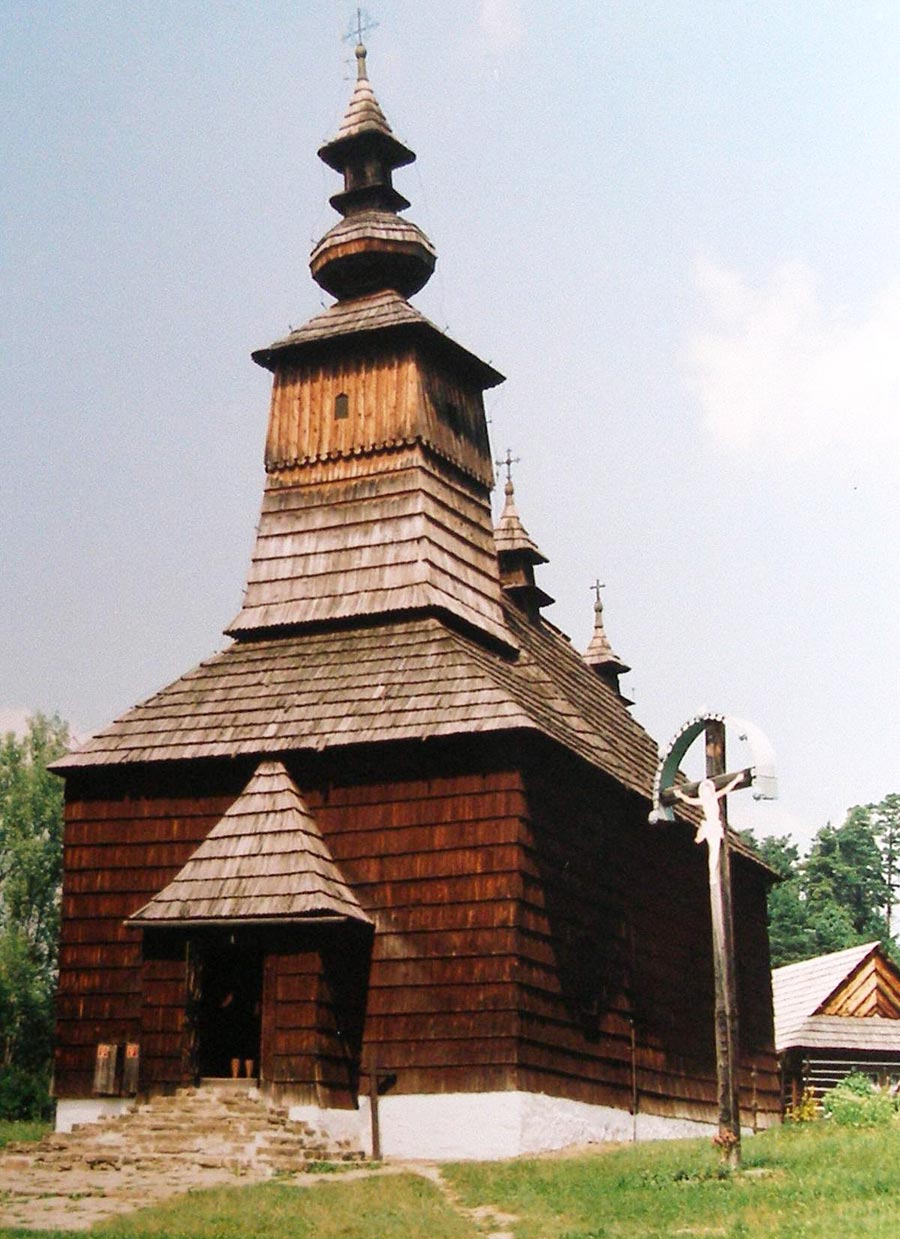