Kaliste is an extinct village in the district of Banska Bystrica. Kaliste is Slovak national cultural monument and the memorial of the Slovak National Uprising.

During the Slovak National Uprising the village became one of the centers of the so-called Partizan Republic in the Low Tatras Mountains. At 18 March 1945 the Nazi community murdered 13 people and also burned 42 homes with economic buildings. The Cadaster of the village is part of the village of Balaze since 1945. In two renovated houses you can see expositions and memorial rooms. Since 1963 the village has been declared a national cultural monument.

You must visit this place! It’s great plae for day tour in Slovakia. 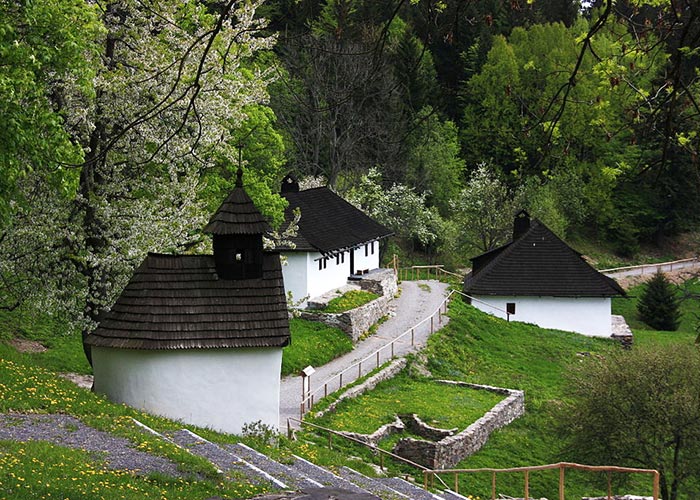 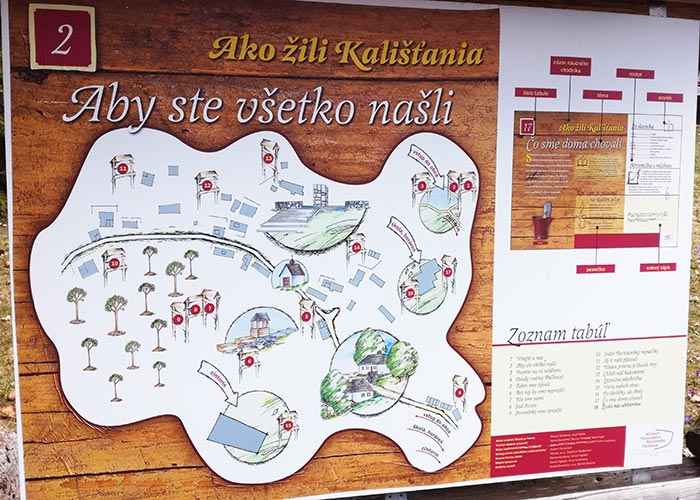 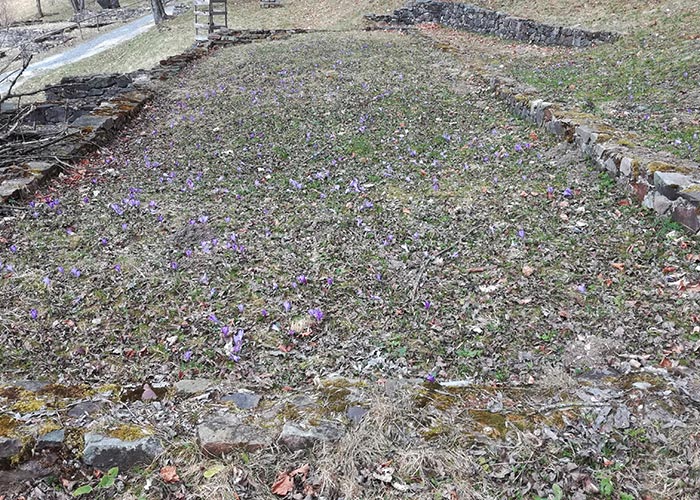