Geoparks in Slovakia as Travel Destinations

During the volcanic activity on the territory of Central Slovakia in the Tertiary period was established larger number of volcanoes and a stratovolcanoes, of which the most massive is Stiavnicky stratovolcano. Stiavnicky stratovolcano probably reached a height of about 4000 m and with its size it is the biggest volcano in the whole Carpathian region (region of Slovakia through Ukraine to Romania). Geological history and the subsequent alteration of the country due to the mining activity makes the area of Banska Stiavnica region a unique one not only in Slovakia, but also in the world. Given the universality of the values of this area, Banska Stiavnica town and technical monuments in its surroundings were registered in the list of UNESCO cultural heritage in 1993 and in the networks of Slovakia geoparks as geopark Banska Stiavnica. 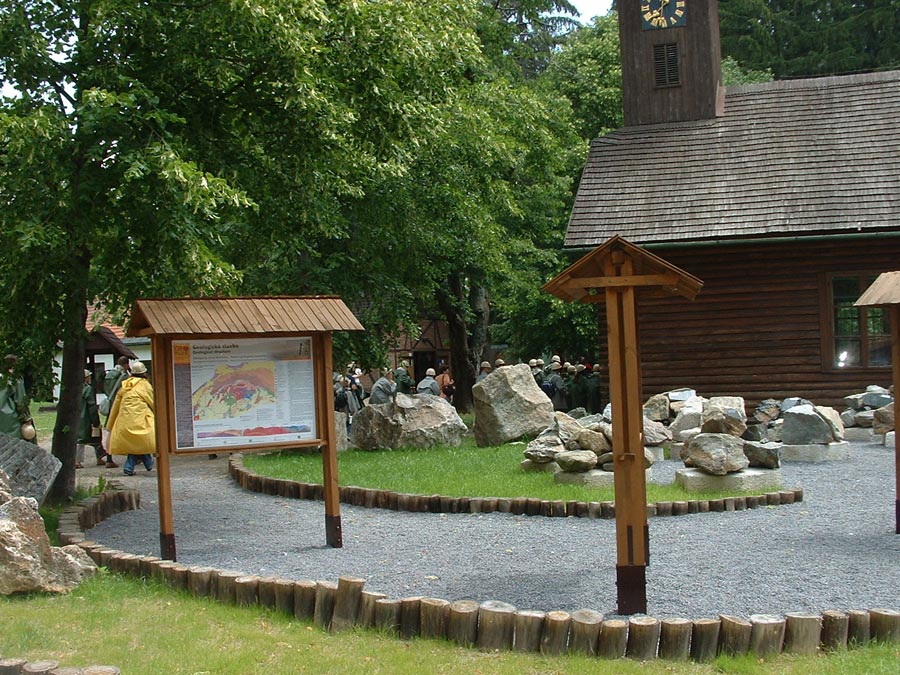 The region of Banska Bystrica is very interesting because of multiple geological structure that is the cause of diversified relief in this part of Slovakia also because of raw materials resources, especially ores. Unfortunately, it is this ore potential that can be declared a historical one nowadays but in the past ore mining was the main factor affecting the life in this region. Mining of copper ores in the area of geopark Banska Bystrica - Spania Dolina, Stare Hory and Lubietova was world-famous. Before the discovery of America this region was noted for the largest copper deposit in the then known world. The towns of Banska Bystrica and Kremnica were the centres of entrepreneurial families of Thurzo and Fugger, who were mining precious metals (gold, silver and copper) in wide surroundings of these towns and exporting them in the whole world. Many monuments connected with mining can be still found in the above-mentioned localities. They include buildings of shafts and smelters, knocking towers and adit mouths. Of great importance is also the ingenious water system, which is about 40 km long. 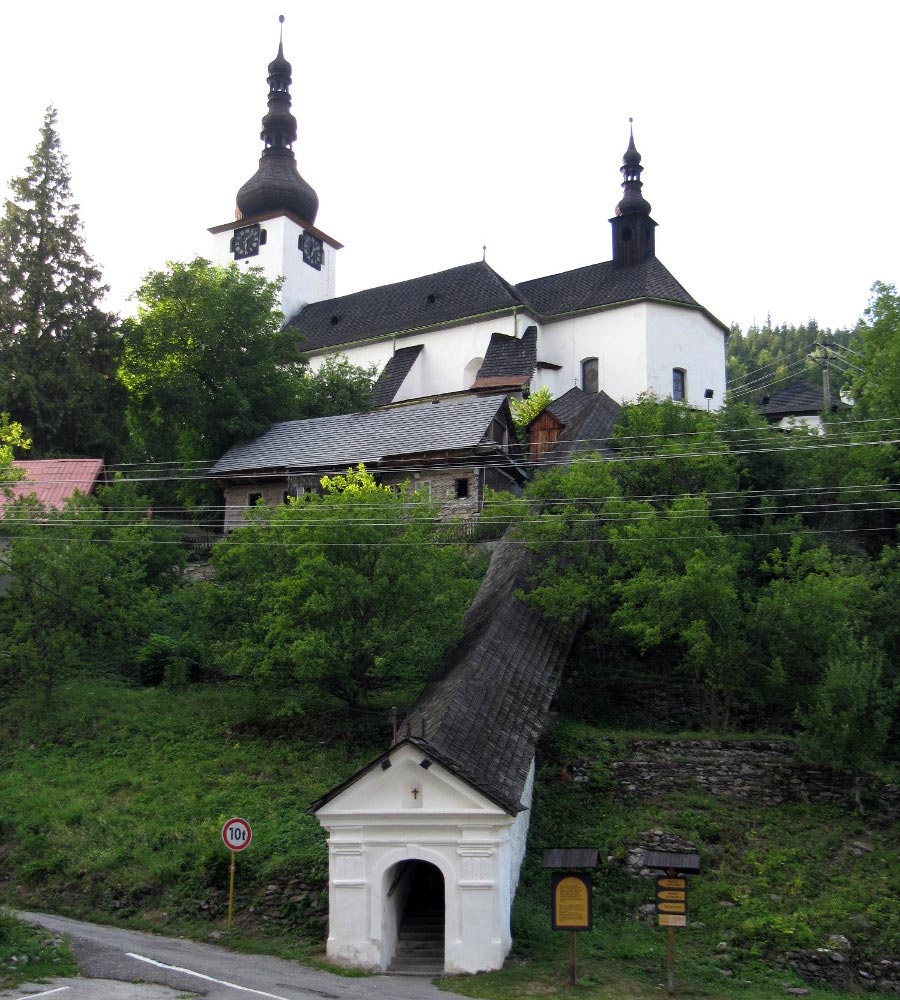 Geopark Novohrad - Nograd area includes 28 municipalities on the Slovak side (southern districts of Rimavska Sobota, Lucenec and Velky Krtis) and 63 municipalities on the Hungarian side (the northern part of the Novohrad county). On its territory is located Cerova highlands protected area and TK Karancs Medves protected region. Both protected areas have been declared in 1990 primarily for the purpose of protection, preservation and educational-scientific use of the youngest volcanic structures in both countries. In the Geopark Novohrad - Nograd are preserved several geological and geomorphological attractions that also provide remarkable image of the country. 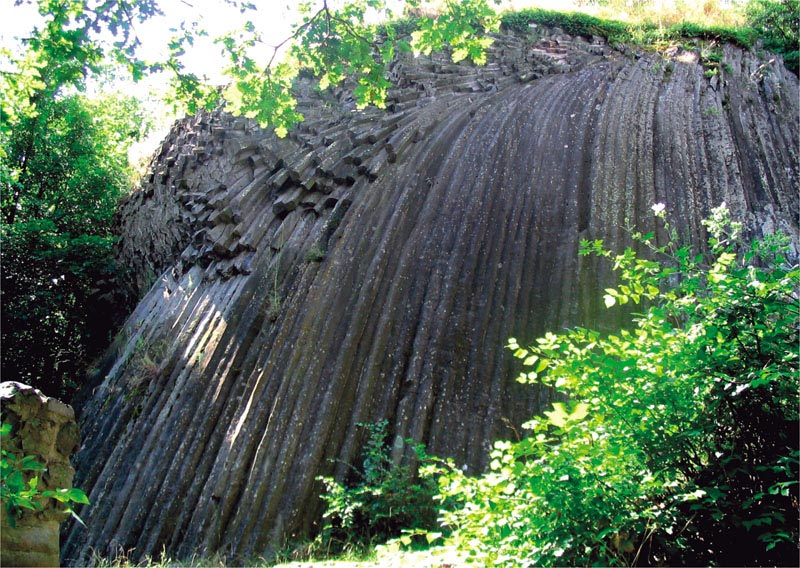