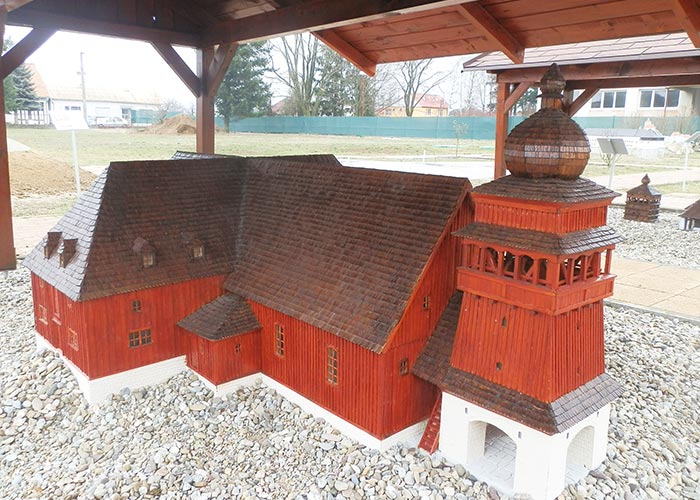 What about several important Slovak monuments in one place? The Miniature Park in Podolie offers its visitors a unique opportunity to see Slovak castles, chateaus or churches without much effort in reduced size. Everything started with the first model in 2003, which was the castle of Branc, followed by Holíčský castle, and at the end of the 2015 season they were together up to 56. There are also houses of significant Slovak personalities but also the Stone basin waterfall. The park is very easily accessible, located on the motorway connecting Bratislava and Žilina. 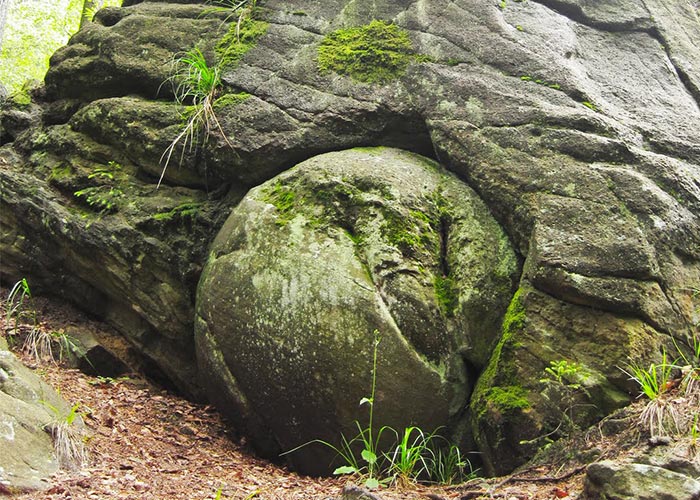 Did you know that we have something in Slovak Kysuce region, which is home to Costa Rica, South America, or New Zealand? The Megonky settlement in the Milošova district of Chad hides the world's rarity, and this whole area has been declared a natural monument. And rightfully. Directly in the wall of the stone quarry there are dozens of huge stone balls of unknown origin. The largest sphere is approximately three meters in average and the weight is estimated at 30 tones. Where they came from, geologists cannot explain. 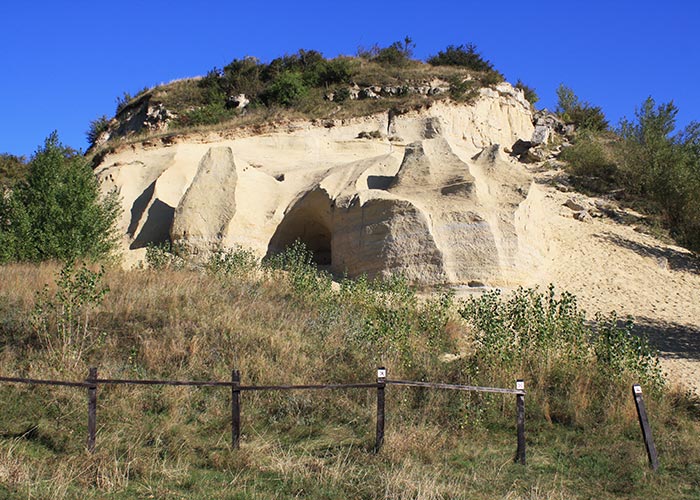 The hopeful archaeologist, as well as other lovers of a long history, should certainly not escape the Sandberg paleontological site. You will find it on the outskirts of Bratislava, near the border with Austria. It is part of the National Nature Reserve Devinska Kobyla. It is a remnant of the Third Mountain, and there are about 300 species of fossils, such as crayfish, sea urchins and larger marine and terrestrial animals, and parts such as shark teeth, whales, part of monkey bones, cave bears, rhinoceros and seals. Today, there are many protected and endangered plant species that you do not find elsewhere. One of Sandberg's attractions is also a nice view and a small cave. Thanks to this trip you will know more than some books of history, biology or geology. 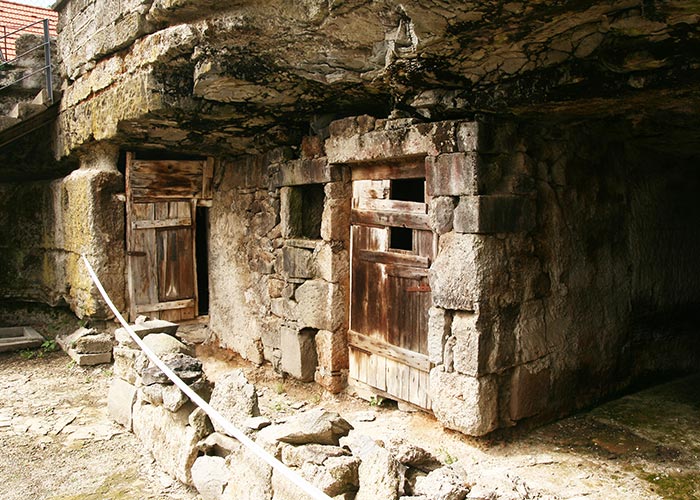 Unusual rocky dwellings can be found in the village Brhlovce in south-west Slovakia. They used to protect inhabitants against Turks during the 16th and 17th centuries. The inhabitants of Brhlovce then used well-processed ash and dust from the treetop rich volcanic activity and spawned unique residential and economic premises. Later, they served as houses for the poor, and are now a monumental reservation of folk architecture. The exposition will open by telephone upon request. By the way, in high heat it is a good place to cool. 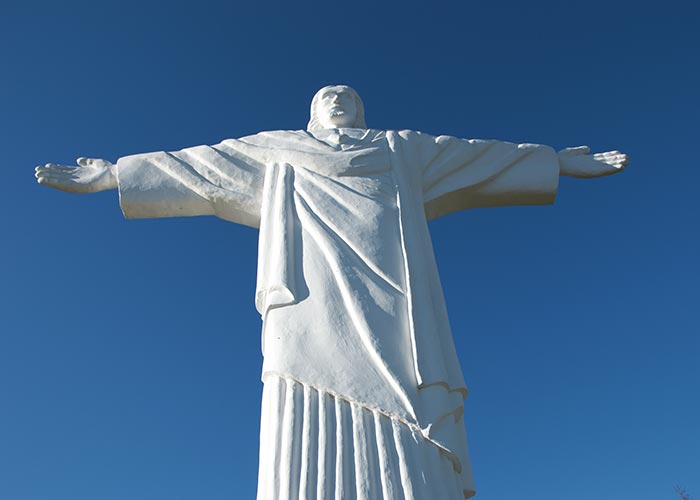 The name of Rio de Klin has been redeemed by the small community of Klin in Orava region thanks to the highest statue of Christ in our country, which is the third copy of the famous Brazilian statue in the world. It is nearly ten meters high, and the range is seven meters. Underneath the statues you will have a beautiful view of the village Klin, the town of Námestovo, and the surrounding villages, but also the Oravská dam or Rohace Mountains. 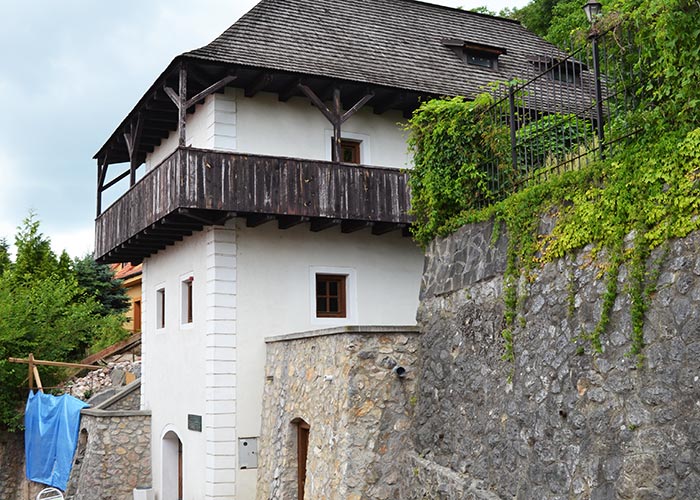 In Trencin, not only is the beautiful castle, but also the starkest sight of Slovakia - Headsman's House. It is located under the castle of Trenčín and is covered with legends about its mysterious inhabitants. From the guidebook you will learn about unexplainable movements of exhibits that cannot be moved manually. The place was even ordained, but scary things are still there.