Haviva Reik’s (Chaviva Reich) Garden in the Area of the Museum of the Slovak National Uprising reminds her of her courage. Haviva Reik was born in a poor Jewish family in Slovakia. She spent 20 years in Banská Bystrica. In 1939 she left with her husband to Palestine and although she did not have to, she returned to Slovakia during the Slovak National Uprising to help the persecuted Jewish families and the American pilots. When they offered her to return to Israel, she refused and stayed. Nazi units have been captured and inhumanly abused her. She did not conceal her Jewish origin, and she knew what was waiting for her. She wase killed, and buried in a mass grave on November 20, 1944 in Kremnicka, today in Banska Bystrica.

Memorial to the Victims of Fascism in Kremnicka in Banska Bystrica is to remember the massacre in Kremnicka which represents a series of mass executions committed by the Nazi unit Einsatzkommando 14 in cooperation with the Hlinka Guard Emergency Divisions in Kremnicka near Banska Bystrica from 5 November 1944 to 17 March 1945. After these murders, a total of 747 victims were found in the mass graves, making this event the largest documented war crime committed in Slovakia.

In place of their mass grave, a large memorial to victims of fascism (also called the SNP Memorial) was built in 1949. H is author was an important Slovak architect Dušan Jurkovič, who designed it as his last work in 1947. In 1963, the monument was declared a national cultural monument. The memorial was accompanied in 1995 by a memorial to the murdered Jewish inhabitants, a symbolic candlestick called Menora. His author was Slovak-Israeli architect Juraj Arieh Fatran.

Documentary film produced in Slovakia Return to the Burning House introduces the life of a remarkable woman Haviva Reik. 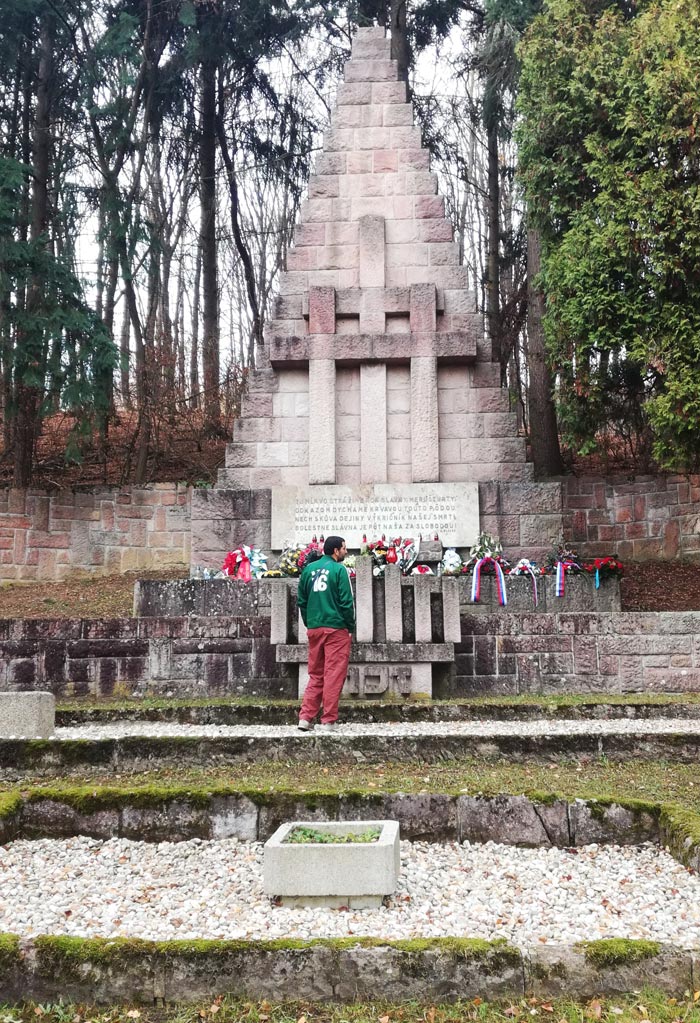 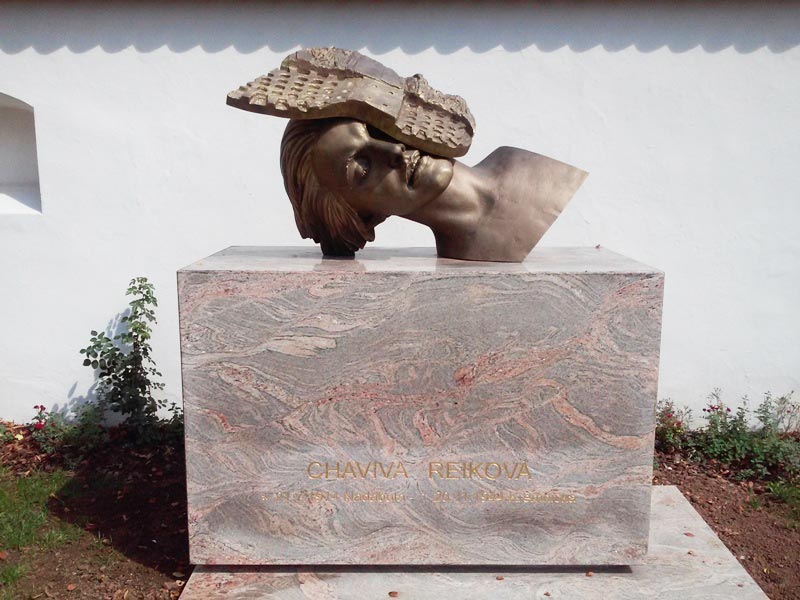