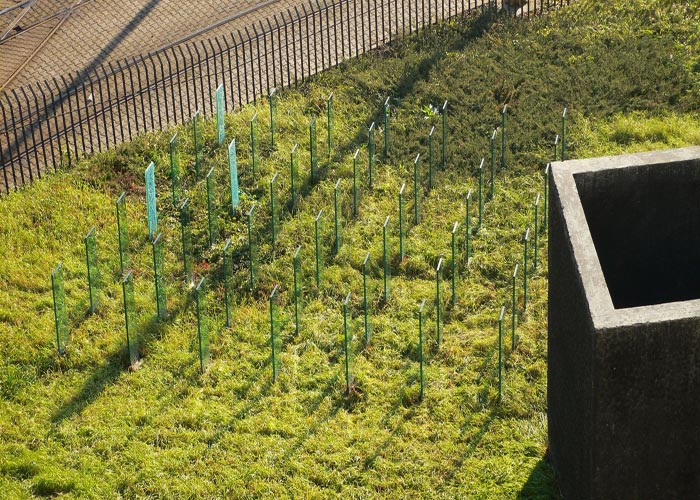 The memorial is a remnant of an old cemetery, which was destroyed in 1943 due to the construction of a tramway tunnel. However, 23 graves were preserved in the underground, including the important rabbi of Chatam Sofer in Bratislava. 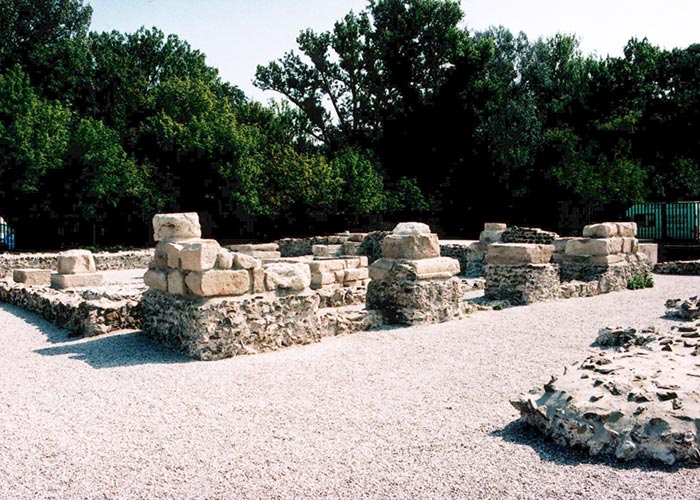 Limes, a road or a border, was a natural boundary of the Roman Empire. It is defined by the river, the ditch, or the valley. It protected the Empire from Germans. 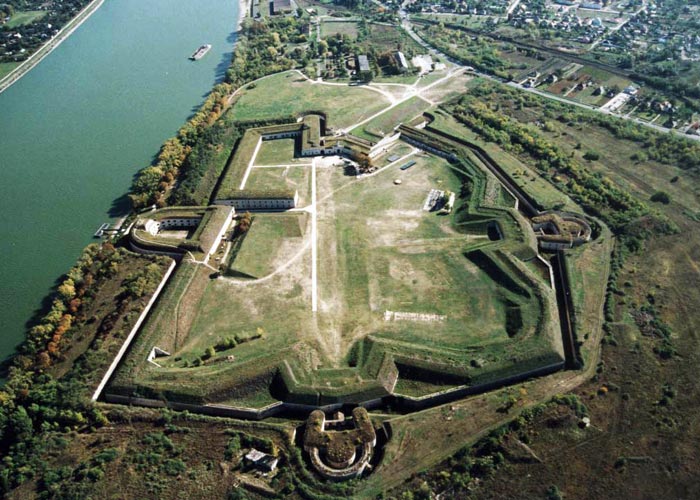 The Komarno Fortress System is the largest fortification system in Slovakia. Its construction began in 1546 after the Turks invaded Hungary. From the original system of fortifications, all the main buildings except the part on the left bank of Vah have been preserved. 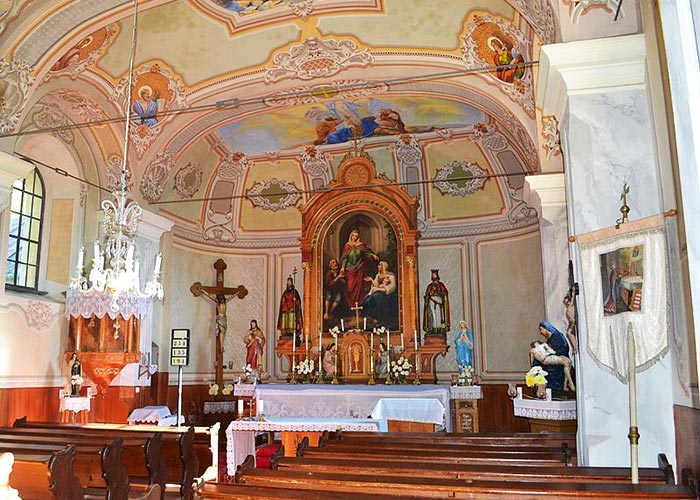 The preface of the design is selected small medieval village churches from 14th to 15th centuries in the territory of the historical region of Gemer. These buildings are, thanks to preserved medieval wall paintings, an excellent example of the influences of the Italian trecenta in the Arctic area. 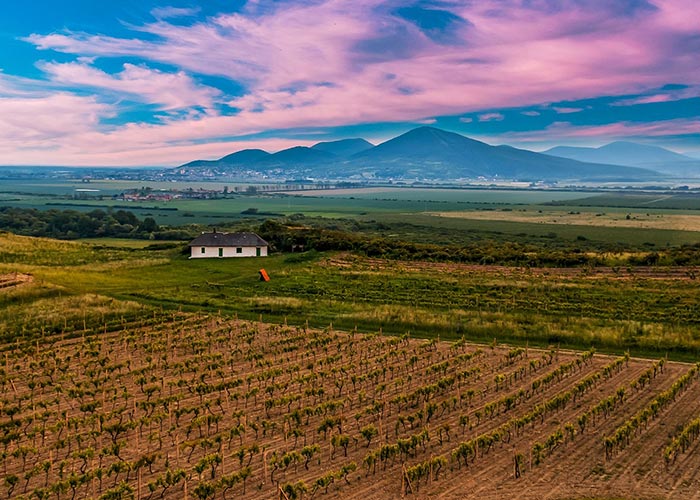 The area between Zemplin, the Creekside hill and the confluence of Tisa and Bodrog in Hungary is famous for its wine and wine tradition. The area is exceptional due to the volcanic soil, long warm autumns and wine production technology.

The concept of historical center of Kosice 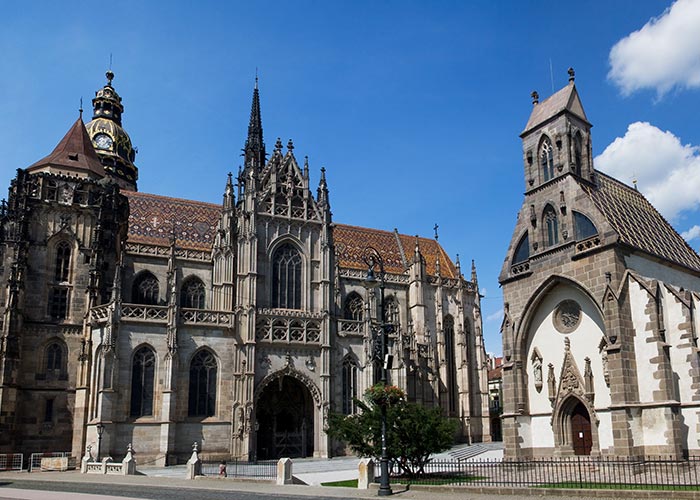 Kosice became a city after 1241, when King Belo IV. Supported the resettlement of the Kingdom of Hungary after the Mongol invasion by immigrants from Germany. The Kosice Historical Center is today the largest urban conservation monument in Slovakia, proclaimed it in 1983. The most important buildings of Kosice - the largest Gothic cathedral St. Elizabeth's, Michal's Chapel or the bell tower. 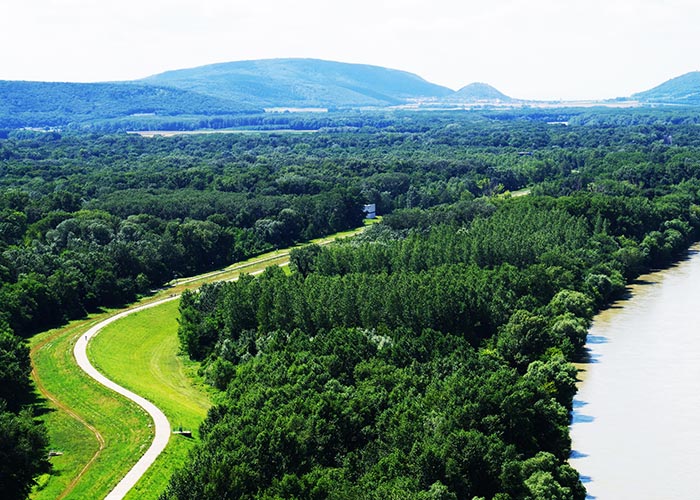 Unique localities represented by forest ecosystems of the of lowland; rivers Danube and Morava. This area is a very important for waterfowl biotopes and for birds. Conditions determined the settlements of various ethnic groups in different time periods as Bratislava, Stupava, Malacky, Myjava. 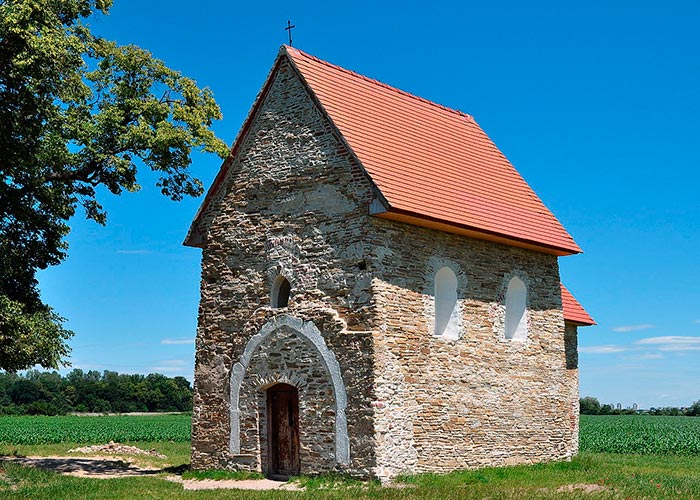 The historical monuments in the Great Moravian Empire are a common Czech-Slovak nomination. It is the oldest building in the Great Moravia, the church of St. Margita in Kopčany and Mikulcice - Rastislav fortress, which is located on the Czech territory. In the middle of the 9th century, Earl Mojmir rebuilt the original prehistoric fortification to the Great Moravian Grand Court.