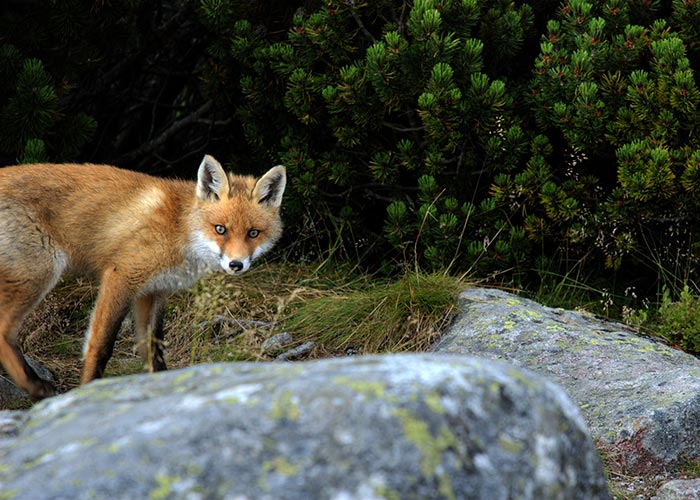 Nature Reserves of Tatras Mountain are a popular tourist destination. As part of the Western Carpathians they are spread over the territories of two states - Slovakia and Poland. In the period of the older quarters, the Tatras were several times covered with ice, which forced them into the present form. All glacial lakes are located in the territory of nature reserves and belong to two national parks. The first is the Tatra National Park and the second Tatrzanski Park Narodowy. 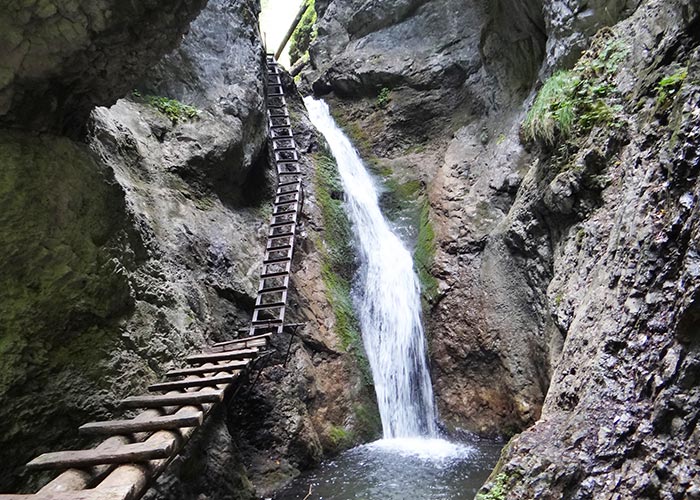 Karst valleys have many features that distinguish them from other areas. It is in particular the interaction of natural factors - geological base, relief, water, soil, climate, vegetation and fauna. On the territory of more than 360 square kilometers, the Slovak Karst forms one of the most beautiful regions of Slovakia. It is located in the district of Roznava, Gelnica and the surroundings of Kosice. Drienovska, Gombasecka and Jasovska Cave are here. 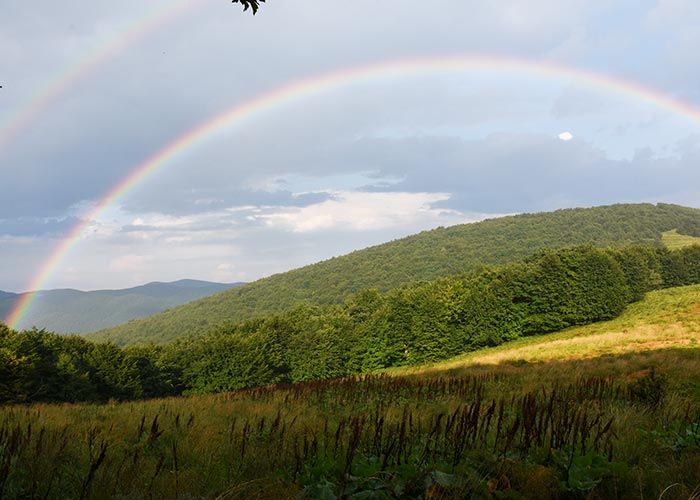 Bukovske Hills are the most dramatic tip of Slovakia. They are part of the Poloniny National Park. The highest beech trees in the world grow, sometimes up to a height of 58 meters. The site of the world heritage is Hassova, Stuzica, the Biosphere Reserve of the Eastern Carpathians and Rozok, which belong to Bukovske vrchy. Nowadays, there is a demand for the mushroom flora of hills, as there are up to 1 207 species of mushrooms, many of which are very endangered species. The peaks are unique because there are the largest number of forests in Slovakia and there are many bears and wolves. 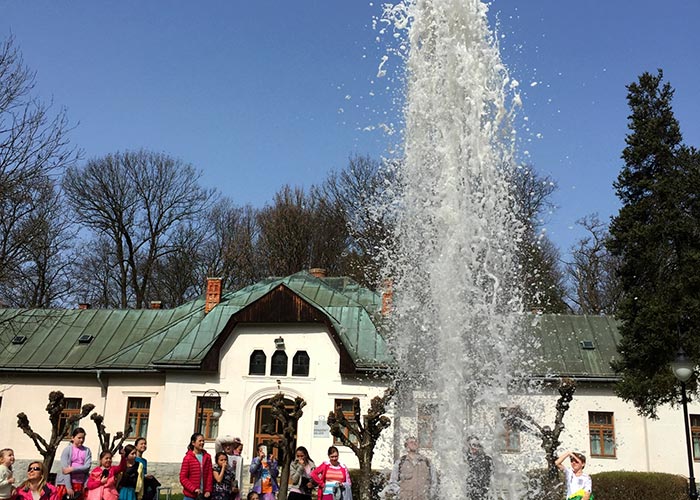 Herliansky geyser near Kosice is a rare cold geyser at the foot of the Slanske vrchy, in the old spa area Herlany - Rankovce. It is active continuously since 1872. The eruption of the geyser causes carbon dioxide extending from the substrate along tectonic breaks. Sprays up to a height of 7 to 15 meters with a period of 32 to 40 hours, the eruption takes about 25 minutes and then gradually loses to strength. 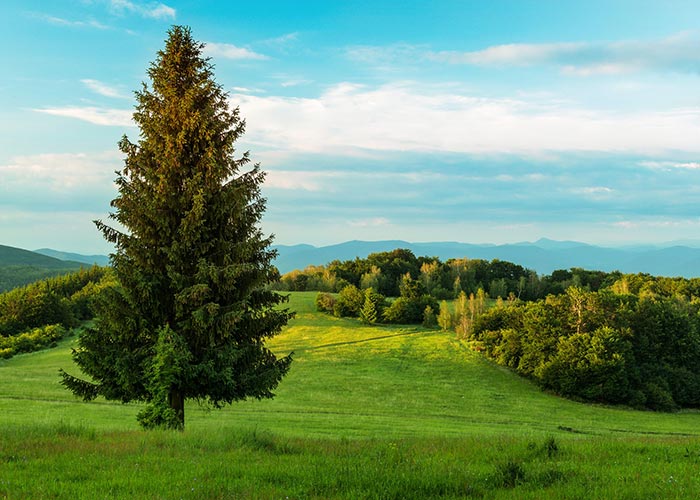 The Meadow – Pasture Sites are represented by a set of sites on the territory of the Slovakia. They demonstrate the traditional method of economic activities based on the natural conditions in the region of Slovakia. These Slovak areas represent, as a whole, a unique landscape image created by human activity. Territories present examples of a category of ecologically developed country In three subcategories: vineyard country, grassland and the old mining country.