Romantic and the most impressive ancient ruins in the middle of a forest - Katarínka. Extinct abbey in England or Tuscany attracts romantic souls from all over the world. Few people know that you can admire the ruins of the ancient church in Slovakia. Our Katarínka is also set in a beautiful natural environment, so you will experience an atmosphere like it anywhere else. The Church of Saint Catherine of Alexandria (Katarínka) is a set of buildings of the Franciscan monastery, the church walls and the 17th-century church tower.

Monastery is located in Small Carpathians Mountains near Slovak village Dechtice. The first chapel was in this place in the 15th century. In 1617, according to the legend, one of the inhabitants of Dechtice Virgin Mary appeared. The young whore had died that night. The housewives, besides the chapel, also visit the cave and say that a number of the sick have found healing there. In 1618, an extensive monastery was built on the place of the original Gothic chapel, which belonged to the Franciscan order.

However, the monks did not find their extravagant room above and during the 17th century Baroque buildings were damaged many times during Estates' uprisings or Turkish invasions in Slovakia. But monks have always been able to correct everything, and in 1782 Járos Fándly, the parish priest (and the well-known writer), complained that his lambs attended the church of St. Catharine at a monastery like his. Nevertheless, in 1786, the decree of Emperor Joseph II. monastery together with hundreds of others cancelled. On February 10, 1787, the last religious people left and from then on began to write the saddest part of his history.

The monastery has begun to fall into ruins, and people have sneaked out rarely. The Katarínka deserved attention was only regained in 1995. At that time, the group of volunteers founded "The Order of St. Katarina", the aim of which is to breathe new life into this beautiful place. Every year, there are camps where young people from all over Slovakia without the right to honour work on research, preservation and reconstruction of the building. Thanks to them, we can admire this exceptional monument - the most impressive ancient ruins in Slovakia. 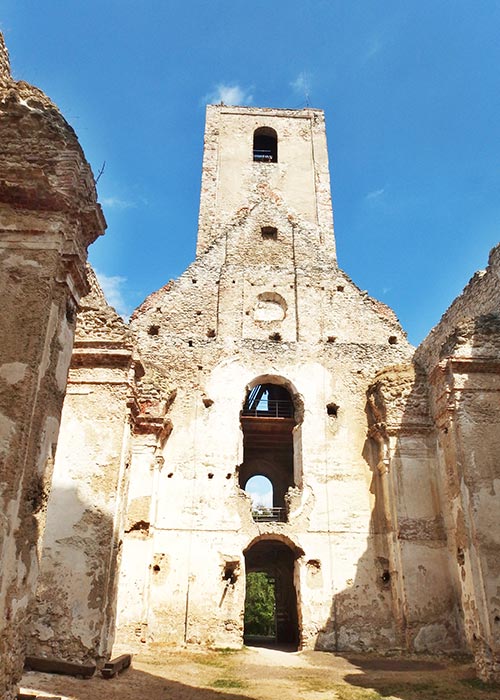 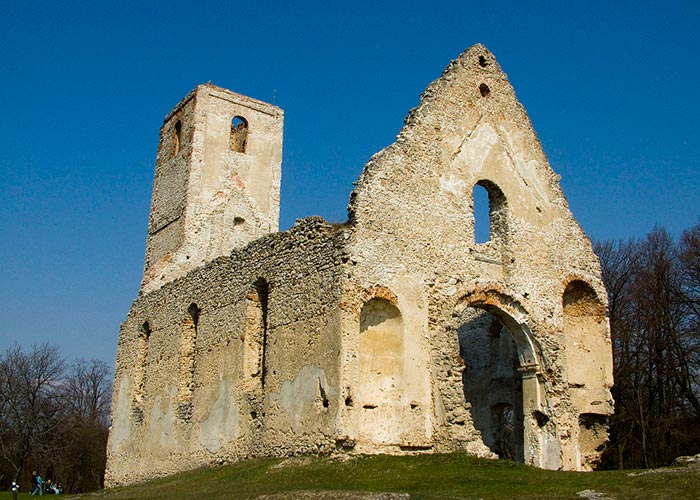 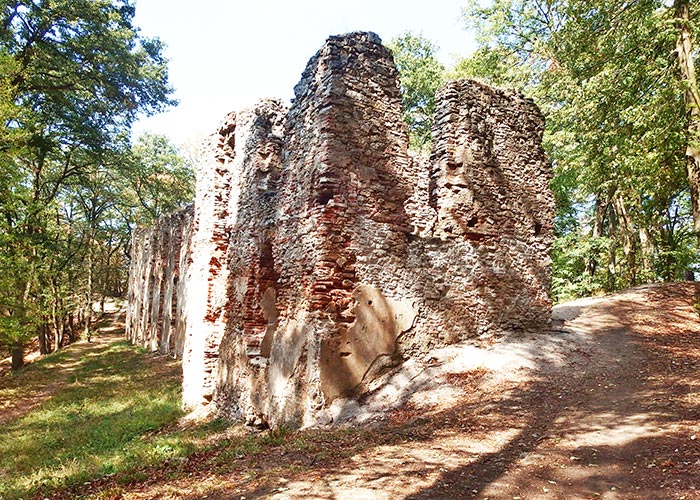