This area produces wines from varieties Lipovina, Furmint and Yellow Muscat.
Tokaj wine region in Slovakia is defined as a closed wine region by the Slovak law in the area of 907 hectares.
Slovak Tokaj wine region was officially adopted by European commission during negotiations between Slovakia and EC during 2003. 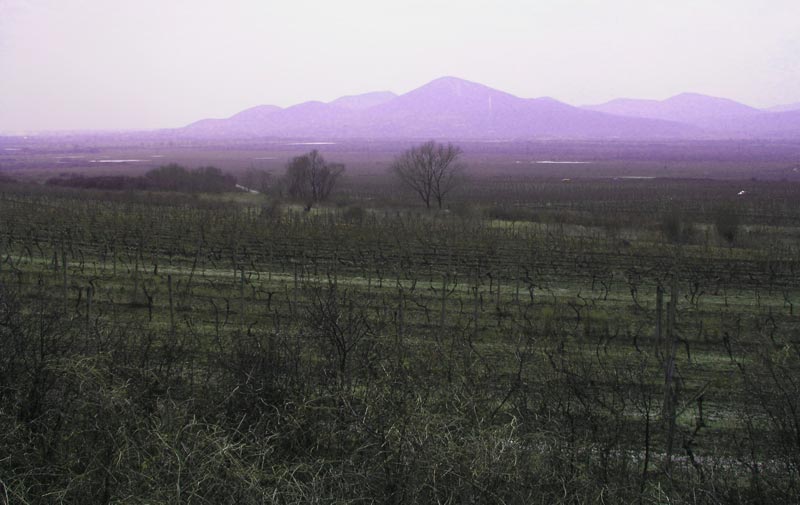