Best Places to Go in Slovakia 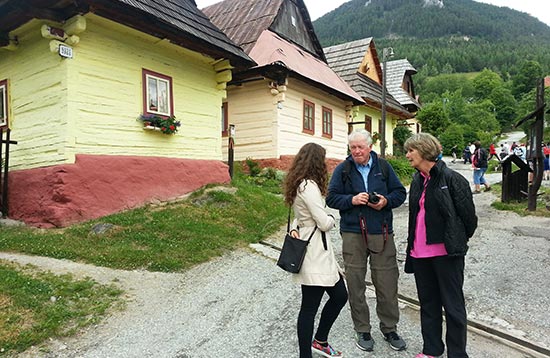 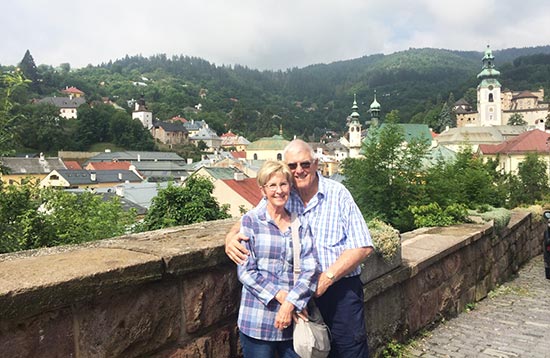 Top 10 attractions and sights in Slovakia, including the UNESCO World Heritage List: 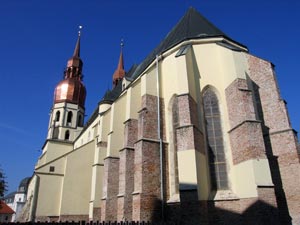 History of Banska Stiavnica is based on the silver mining ore. Already in the 3rd century AD Celtic tribes established the first mining settlement. The area was later inhabited by the ancient Slavs. During 1238 Banska Stiavnica received royal town privileges. In 1627 in local mines for the first time in the world was used for mining gunpowder. Sights: Square of St. Trinity Hall, a complex of buildings Kammerhof, Old castle, Calvary, New Castle, Catherine's Church, Evangelical Church, Mines and Forestry College, Slovak Mining Museum. 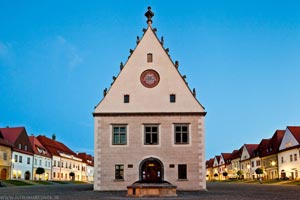 Bardejov is located in the north-eastern Slovakia region Saris, which was populated since the Stone Age. The first written reference dates to 1241 and in 1376 Bardejov became a free royal city. During 14th century the city became an important centre of trade with Poland. Today is Bardejov well known as a spa town and as the "most Gothic of towns in Slovakia". Monuments: the Church of Egidius (1247), Town Hall (1505), the main square - completely preserved, intact medieval City Market, fortifications (14th and 15th century), spa. 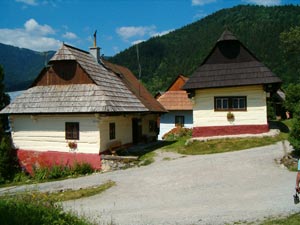 Vlkolinec originally a separate village, is now picturesque, very old part of the town Ruzomberok (first written mention of the town dates back to 1376). Vlkolinec name is probably derived from the Slovak word "wolf ". Regards the intact settlement, consisting of 45 buildings, which carry traditional elements of Central European mountain village. This oasis folk architecture was included in the World Cultural and Natural Heritage in 1993. 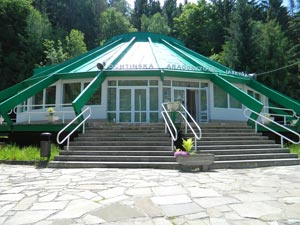 Ochtinska Aragonite Cave is located on the south Slovakia near Roznava. It was discovered in the year 1954 and made accessible in 1972. It is world-famous for its unique aragonite decoration. 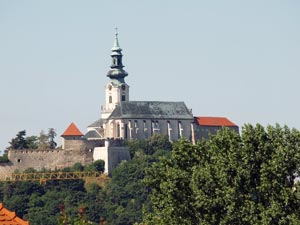 Nitra history are of great importance for the whole Slovakia. Oldest archaeological findings date back to the period before 6000 years ago – to Neolithic, when there existed extensive Celtic settlement. Later, Nitra became the centre Germanic tribe Quadi. In the 5th century the first Slavs settled here. During 833 prince Mojmir II united Nitra and the Moravian principality and created the Great Moravian Empire. The current castle dates to the 11th century. 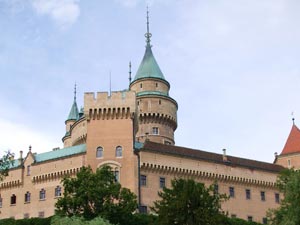 Bojnice Castle is a medieval fairy-tale romantic castle with some original Gothic and Renaissance elements built in the 12th century. Bojnice Castle is one of the most visited castles in Slovakia, receiving hundreds of thousands of visitors every year and also being a popular filming stage for fantasy and fairy-tale movies. 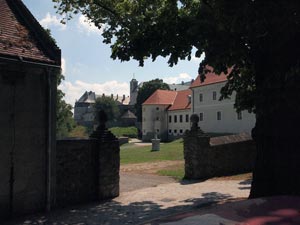 Piestany is the largest and most famous spa town in Slovakia with almost 30,000 inhabitants. Hot springs in this region were known since prehistoric times. Traces of the first human settlements in this area are old 80,000 years old. 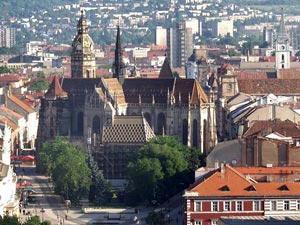 Kosice with 235,000 inhabitants is the second largest city in Slovakia and the centre of the Eastern Slovakia. The first written mention of the city dates back to year 1230. In the Middle Ages Kosice significant free royal city with developed crafts and trade. The city has 450 registered historical landmarks. The most important is St. Elizabeth from the 14th century, the largest church of Slovakia and the easternmost situated Gothic cathedral of western type in Europe. 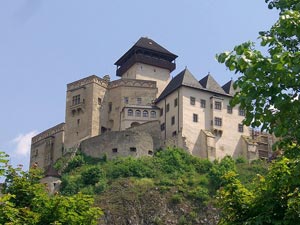 Trencin region is located in the broad valley river Vah. The centre of the region is Trencin town (57 000 inhabitants) with its monumental castle. During 179 Romans carved inscription on the rock below the castle to celebrate the victory of Roman legions the Germanic tribes, the location near the Roman camp Laugaricio. Trencin Castle was founded during the Great Moravia. The first mention of it is from the middle Ages from the year of 1111.