The Gothic Route in Slovakia

Spis-Gemer Gothic circuit is the oldest and longest part of the route established in 1996. Among the most important sights of this route are:

St James church in Levoca (UNESCO) - built in the 14th century, one of the most important sacral buildings in Slovakia. Late Gothic wooden main altar of St James with the height of 18.6 m is the tallest of its kind in the world. It was made of lime wood in 1507 - 1517 in the workshop of Master Paul of Levoca.

Spis castle (UNESCO) - the largest medieval castle in Central Europe located on a travertine rock hill. The castle hill was populated as early as 5th century BC; it is one the greatest archaeological and historical gems of Central Europe.

Holy Spirit church in Zehra (UNESCO) - Unique medieval wall paintings were created gradually from the 13th century till the end of the 15th century. 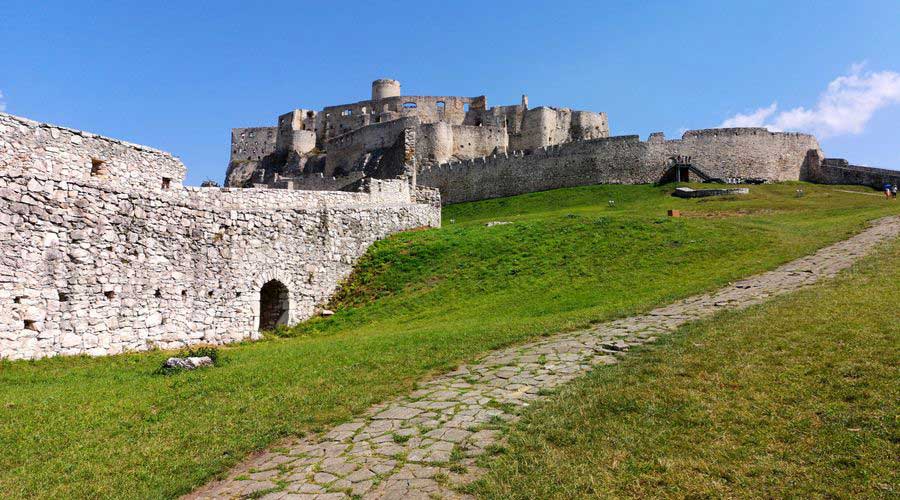 This part of the Gothic route is focused on the High Tatras area and was established in 2000. Most inportant sites include:

Holy Trinity church in Kezmarok (UNESCO) - evangelical articled wooden church built at the beginning of the 18th century next to an older sacral stone building from 1593, which is a sacristy today. This unique wooden building made of yew and red spruce wood was built without using a single metal component. Most fascinating subject is a massive wooden altar.

St Giles' church in Poprad - originally a Gothic church located in the town centre. Almost all inner walls are covered with rich fresco decoration with Christian motifs and scenes from the lives of the saints.

St George parish church in Spisska Sobota - originates from the first half of the 12th century. It is the oldest well-preserved structure in the historic borough. The original church was built in the late-Romanesque style fragments of which can still be found. Church was renovated in Gothic style during the 15th and 16th century. 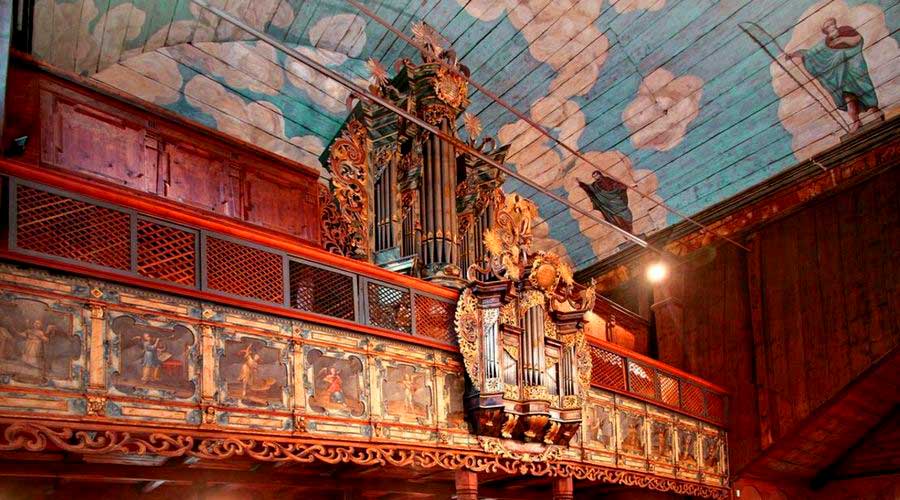 Third part of the Gothic route was established in 2000 as well. Most visited places are:

Cerveny Klastor monastery museum - a unique cultural and historical relic set located in the wonderful natural environment of Pieniny under the majestic mountain Tri koruny. Nowadays, the monastery premises serve as a museum.

Lubovna castle - built in the 13th century, towering above Stara Lubovna town. The castle served as a watchtower and frontier castle. Another palace and a fortification were built as a late gothic annex to the castle in 14th - 15th century. Later, adjustments in renaissance style were made in the castle.
Under the castle hill, an open-air museum was created to present cultural values of ethnically mixed region. It consists of a set of folk buildings that form a picturesque settlement around the castle.

Manor house in Strazy - located in a beautiful English park, houses exhibitions of the Slovak National Gallery. Unique collection of historical furniture, interior items, works of art, historical chinaware and glass, carpets and clocks are installed in premises of the manor house. 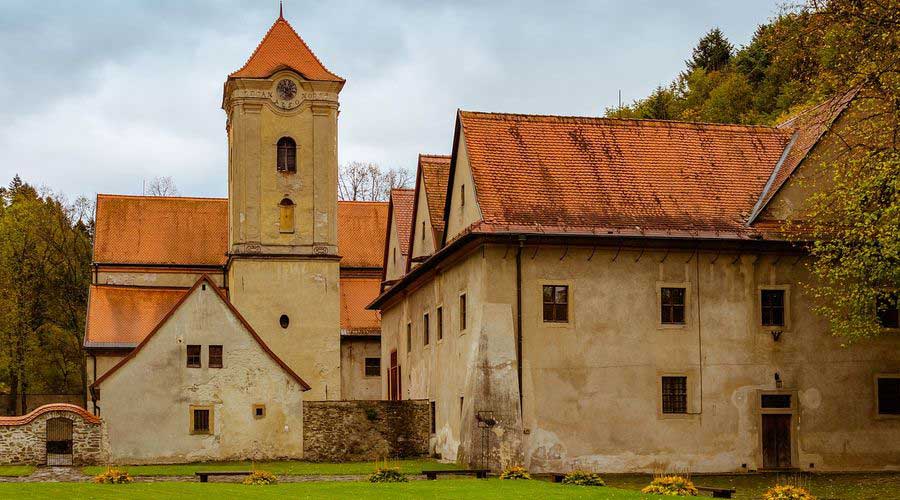 Evangelical church in Rimavska Bana - rebuilt from an earlier Roman church in the 13th century. In the interior there are partially preserved medieval wall paintings created by the original fresco technique.

Evangelical church in Kraskovo - early-Gothic church built on a place of older church from the 13th century. The church has precious Gothic wall paintings and wooden carved decorations.

Evangelical church in Kyjatice - medieval church built at the end of the 13th or beginning of the 14th century. Most valuable are vast frescoes painted on the interior walls.

Ciz spa - established in 1862 thanks to random discovery of iodine-bromide spring. The water is most suitable for treatment of skin deseases. 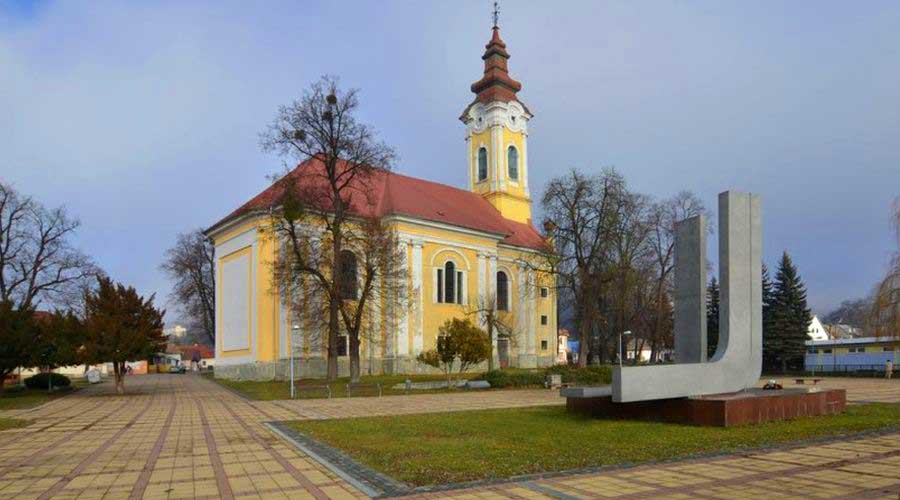