Hut to Hut Tour for Advanced 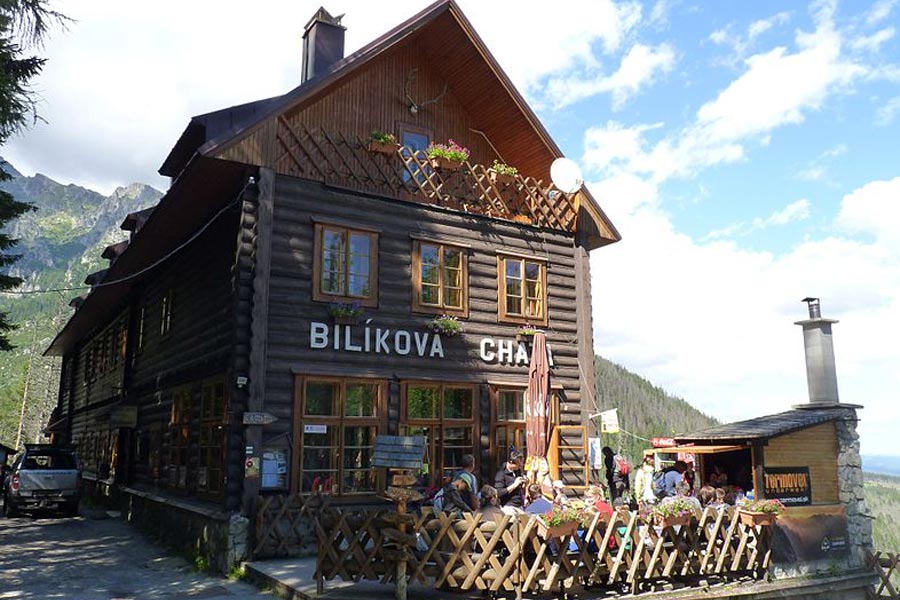 Bilikova hut is located below the High Tatra Mountains Hrebienok tourist centre, close to Slavkovsky peak. In 1875, there was a simple shelter named – Ruzenina hut. In 1884, the hut was rebuilt as the larger tourist hotel. In 1893, both buildings burned down. After the fire owners built two new hotels there, which were also burned in 1927. Bilikova hut (formerly Guhrova hut) was put into operation in 1934. The hut is named in honor of Pavol Bilik (1916-1944), a skier and an athlete, who was as a participant in Slovak National Uprising captured by the Nazis in Stary Smokovec and executed at the castle of Kezmarok. 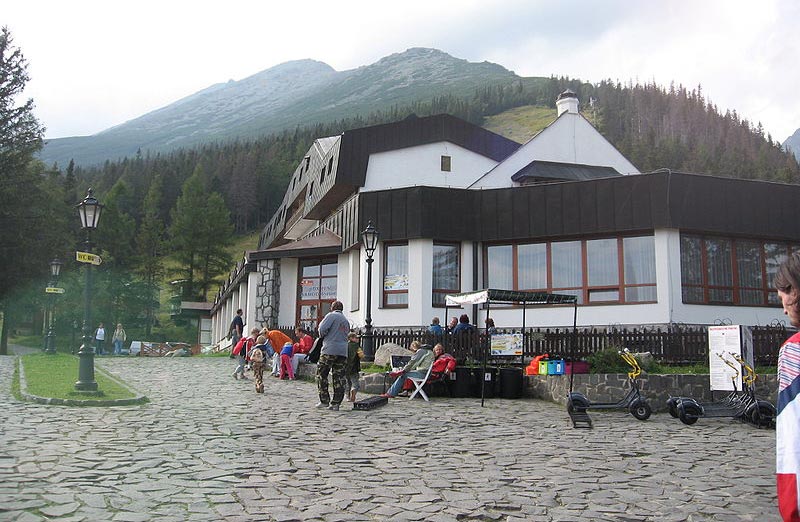 The history of hotel Hrebienok begun at the 18th century and is connected with the oldest settlement in the High Tatra Mountains - Stary Smokovec. Hrebienok is popular place for many visitors. Funicular from Stary Smokovec built in 1908 prompted the construction of hotel Hrebienok in 1928. Old age of the hotel building and a continuous operation in 1988 required extensive reconstruction. Current shape of the hotel building only purely reminds the old one. 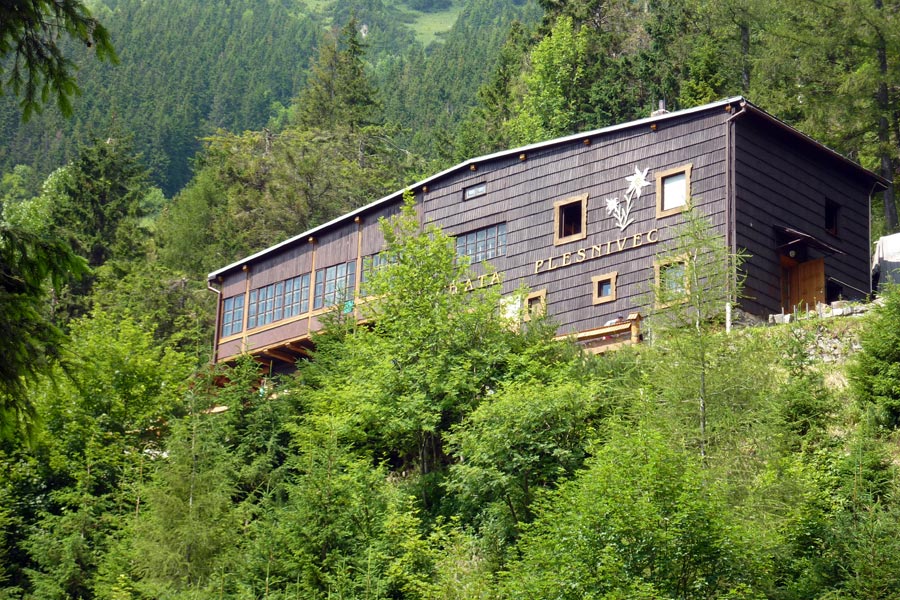 Plesnivec hut is the only habitable hut in Belianske Tatras - eastern part of High Tatra Mountains. The hut is located at the end of Dolina Siedmych pramenov (Valley of seven springs), the south-eastern slope of the Bujaci hill. The original name of the hut was Edelweiss Hut. Plesnivec hut was rebuilt to its present form in 1997, when outbuilding was finnised (right part of the hut). 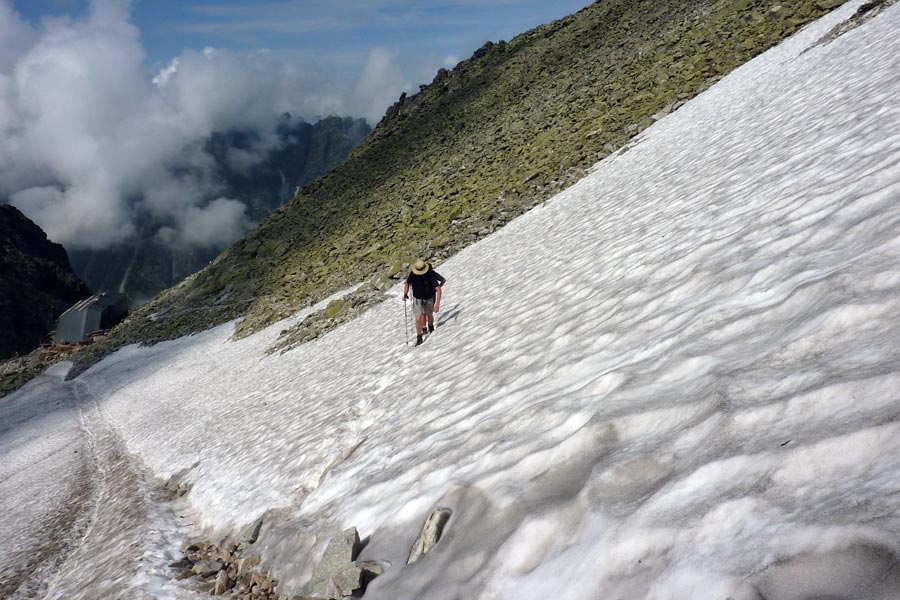 Rysy hut is the highest situated hut in the High Tatra Mountains. The hut is situated in Mengusovska valley in the rubble area of Vaha saddle. It was built in 1932 in Vaha under saddle. The original ground-floor building expanded in 1977 on floor. The hut is built of stones with a tin roof. The hut during its history has been damaged three times because of a landslide - in 1955, 1981, and the last avalanche, most destructive, in 2000 damaged the outhouse for cottagers, destroyed the warehouse and ripped the roof.

In 2003 hut suffered another avalanche, and thus were made surveys and proposals for the location of the new hut so that the least threatened by avalanches. However these were not implemented. Reconstruction work began in June 2010 and hut was again open at the end of the tourist season in 2013. 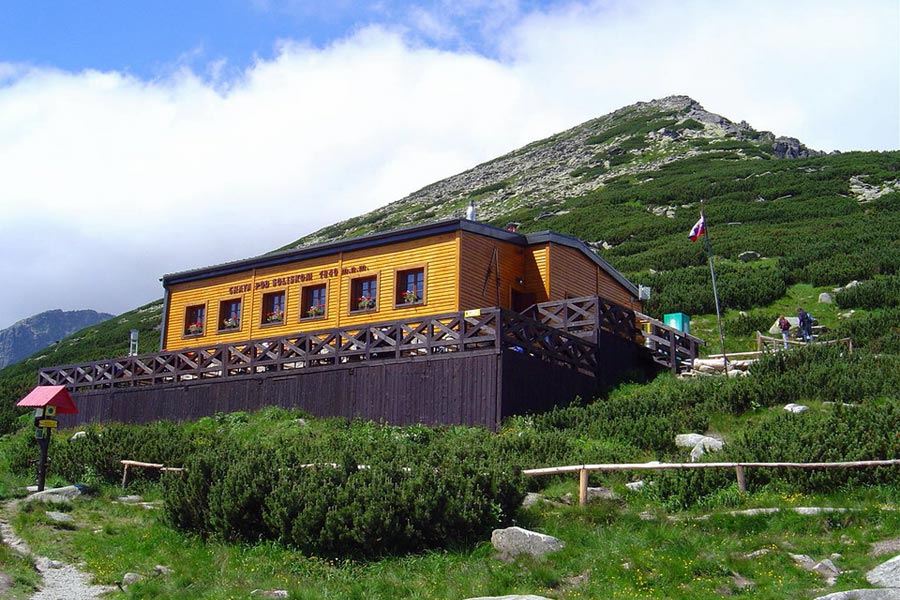 Solisko hut is the youngest mountain hut in the High Tatra Mountains and is located on the southern slope of Predne Solisko in 1840 meters above sea level. It was built with cable car to Predne Solisko that leads from the Solisko - Strbske Pleso and is located near the upper cable car station. In the 60s were thoughts to demolish the hut because of its poor technical condition. From this crisis was averted by High Tatra mountaineers who reconstructed the hut and visiting of the Solisko hut increased again. The hut is a good starting point for the hike to the Predne Solisko peak. 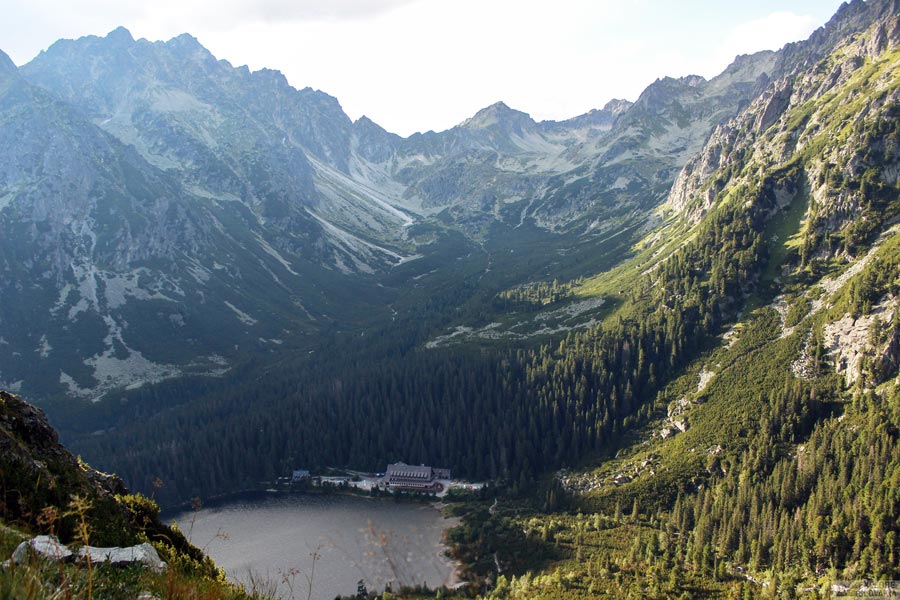 Popradske pleso hut is open all year round. The hut is located in the beautiful Mengusovska valley on the north bank of the Popradske mountain lake. In 1879, first little wooden cottage of Carpathian society - Majlathova hut was founded on the banks of the Poprad tarn. The hut burned down in 1880. In 1881, a stone hut was built, but just as much it burned down in 1890. The third hut was built in 1892 which was later extended to tourist hostel. In 1961, new toursit hotel started to operate. The old building was named in honor of Stefan Moravka (1911-1945) head of the department of financial guard in Strbske pleso. Current name of the hut is Popradske pleso hut. 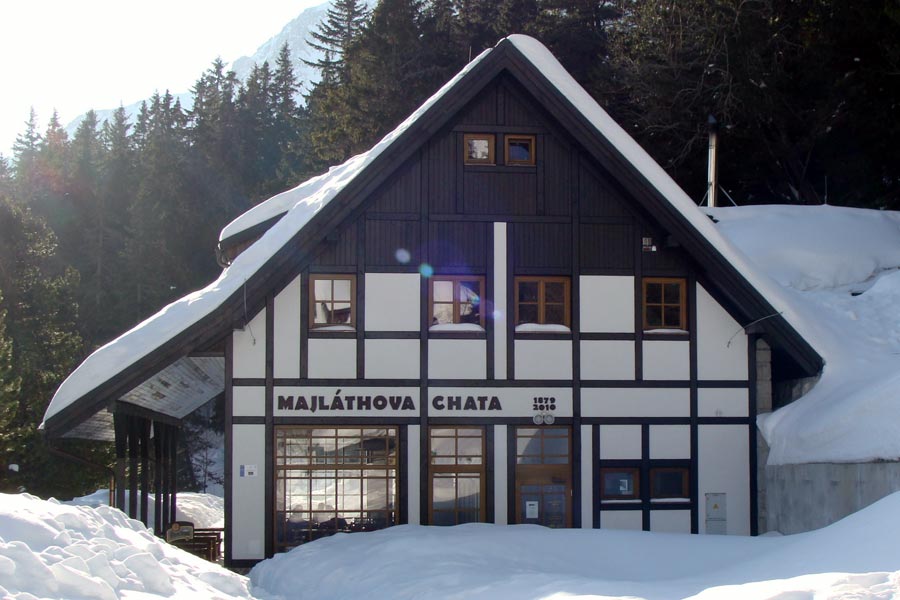 The first Majlathova hut was built in 1879 on the banks of the Poprad tarn. It was named Majlathova hut. The hut was burnt down several times and in 1892 was reconstructed and later expanded to a tourist hostel. This building served until 1961 whena new tourist hotel was launched into operation. In 2006, a reconstruction of the original Majlathova hut began in situ and in 2010 the chalet was open. It's the "newest" hut in the High Tatra Mountains.